WADIC finished off last year with the completion of training and licensing of 38 fabricators for the tested WADIC BAL29 bushfire range of Western Red Cedar Doors and Windows. To access those licensed companies in NSW, QLD, VIC, SA and TAS, just go to the WADIC website at wadic.org.au

The licensed fabricators are now able to manufacture a comprehensive range of products and 2015 will see WADIC expending a further $25,000 in order to further test a sliding window and door system and a range of double hung windows with EXOVA Warrington Fire.

The aim for WADIC is not just about Western Red Cedar but to learn more about the nature of timber and glass in a bushfire application. If funding was forthcoming from other timber or government sources, it would be a step closer to proving that timber – when applied correctly – is appropriate for at least the BAL 29. This is not just because it is ‘deemed to satisfy’, but because it is proven to work, instilling confidence that we are making the right decisions when building in such areas.

Beautiful dense timbers like Jarrah and Karri have been announced on the Forest and Wood Products Association (FWPA) website for Mortlock Timber as having a Jarrah/Karri system test (1530 8.1) pass for decking to BAL29. A glimmer of hope may therefore exist if we can further test it for windows and doors, in order to extend its application to a BAL29 level. WADIC would welcome a timber like Jarrah for application in sills especially, or in a system for windows and doors. A timber like Victorian Ash could very well be appropriate for system testing as well.

The experience of testing bushfire products has been a very big learning curve for WADIC, as has also been the challenge of scrutinising and understanding the requirements under AS3959 (the Standard for Compliant Construction in Bushfire- Prone Areas) in order to compile the WADIC Bushfire Guide for Timber Windows and Doors.

Along the way, we believe that the lessons learnt have now afforded WADIC the opportunity to advise those presently amending AS3959 and other similar standards. For the first time, the timber industry and its manufacturers will be able to enjoy greater clarification regarding the standard requirements.

Anyone involved in attempting to be compliant will tell you that a standard needs to be written in such a way that it is clear and adopts the correct ‘industry appropriate’ terminology, meaning nothing should be left to interpretation for the reader.

Whilst looking at the way the standards are written, they are often not suitable for those having to comply with them. They don’t tell you what you can’t do, only what is allowed, which leaves a lot of questions unanswered.

We understand that you can’t cover off on everything you are not permitted to do, but some critical matters really need to be noted.

Variations in the standards by State also muddy the water. For example, the window and door construction in residential applications states that aluminium cannot be used in the frames or windows unless it is behind a bushfire shutter or tested to AS1530 8.1. For many years, those uninformed thought that meant that aluminium does not burn – so therefore you can use it.

In South Australia, unlike other states, even the mesh in bushfire safety screens cannot be aluminium, only corrosion resistant steel or bronze is allowed.

As the General Manager of WADIC, I was invited to present at the next Fire2015 Expo, held on the Gold Coast on Thursday 26 March 2015.

This event was a great opportunity to educate and share the knowledge WADIC has gained with the key industry stakeholders. Representatives nationwide attended this event, including key members of the rural fire brigades. I will have a wrap up of how this event went in the July 2015 edition of TimberTrader News.

Last year, WADIC presented to representatives of the NSW rural fire brigade at their head office, which was very positive regarding the research and development that WADIC has been involved in over the last three years.

It seems most appropriate to highlight that the next round of the Timber Design Awards is open for nominations by architects, designers, builders, engineers and students.

WADIC, for the third consecutive year, will be sponsoring the bronze category for Best Design of Timber Windows and Doors. The presentation will be held in Melbourne this year and we would encourage anyone who is a manufacturer or fabricator to encourage their designers and builders to put forward their designs and products for nomination.

The opportunity to nominate closes on the 26 June 2015. We would like to see the best of the best in Melbourne this year, and we encourage those in a position to promote their designs and products to do so.

Make sure you give your builder or your architect a call now and encourage them to enter/apply.

As most of our followers are aware, WADIC has been involved with the Department of Agriculture for over seven years, regarding the now-enacted law, called the Illegal Logging Prohibition Act 2012.

WADIC has represented at any one time up to 15 industry associations, providing witness for two Senate enquiries (and many more submissions) that express concerns regarding the cost to industry for little to no perceived benefit.

Since November 2014 the regulations came into force, having only just been completed and published with little time for compliant systems to be in place.

Former Parliamentary Secretary to the Prime Minister Josh Frydenberg, Minister for Small Business Bruce Bilson and Secretary for Forestry Richard Colbeck, agreed to the regulations being independently reviewed after being approached by WADIC, TMA, DWVA and other industry colleagues.

KPMG was awarded the project and WADIC, TMA and DWVA members, alongside approximately 80 others, were interviewed.

We now await the report, which was (at the time of going to print) due to be submitted to the Government by the end of March 2015. The review will assess the compliance costs of businesses, regulatory cost benefits (if any) and provide recommendations to alleviate or minimise those costs.

We can only keep our fingers crossed that the recommendations made by KPMG will reduce the financial imposition of compliance requirements. 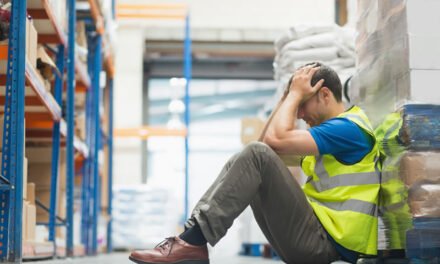 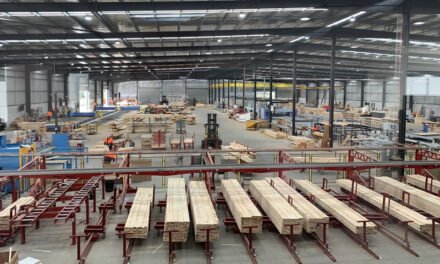 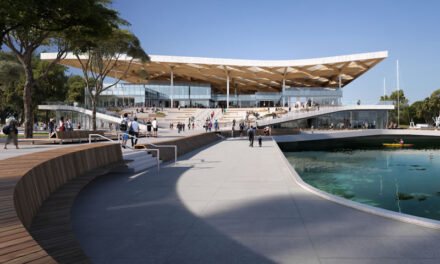