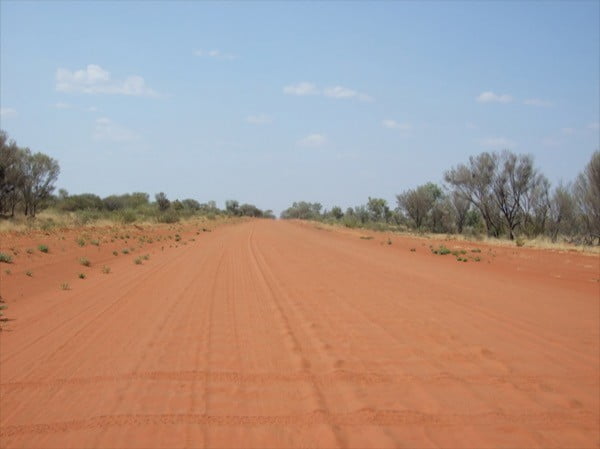 Culburra Beach Timber & Hardware is a family-owned business located along the New South Wales coast, and today it is run by Jean-Paul and his wife Kylie Maulguet, alongside Kylie’s father Andrew Hodgson.

Andrew, a former business manager for a large franchise, had enough of working for a big corporation and craved a business he could manage on a more personal level.

After working in Culburra for nearly five years, and loving it, Andrew was keen to get Jean-Paul and Kylie on board.

“He had decided that he liked it, and wanted to buy the business. He then asked me if I too was keen to join him and I said “˜yeah sure, we’ll run it together’,” Jean-Paul says.

That was 2010. Now, five years on, it’s clear that Jean-Paul made the right decision.

The population of Culburra Beach – roughly 20 km east of Nowra, NSW – is approximately 2,600.

“It feeds several little villages in Orient Point, Greenwell Point, Currarong, and Callala Bay/Beach, and their total population is about 4,000. Basically, that’s why we all like it out here – because it’s close to the beach,” Jean-Paul explains.

The remarkable fact about working in Culburra Beach, for managers like Jean Paul, is that a lunch break can often include a swim or a surf.

“Yes, I’m a surfer myself,” Jean-Paul admits, but chuckles that a lunch-time surf is more a summer activity.

Jean-Paul and his wife Kylie have lived in Culburra Beach for 16 years. After meeting in Campbelltown in 1999, they had decided they wanted to start a family in a nice place and opted for the sea change.

Unlike many timber and hardware businesses, which are steeped in family tradition, Jean-Paul, Kylie and Andrew are relative newcomers to the business.

“I was managing an optometrist, just in Nowra, and had been working in that industry for roughly 27 years.

“In the end, I had just gotten to the point that I’d had enough,” Jean-Paul says.

It was quite a jump for Jean-Paul, who admitted he had been convinced to take on the new role with Andrew due to the “˜hands on’ nature of the timber industry.

“The one definite aspect is that you get to work at the shop as well as do deliveries, so you’re also out on the road visiting the builders.

“It’s a bit more diverse than just sitting in a shop all day,” Jean-Paul explains.

For Jean-Paul, to not only get the initial contact with clients but to also see the end-result has been lot more satisfying than traditional retail opportunities.

“It’s just good to see the local community, builders and other trades supporting a small business too.”

There’s a few of the bigger guys in town, so it’s just good to see them buying from a locally owned business and keeping the dollars in the Culburra Beach economy,” he said.

While Culburra Beach is a small place, its location isn’t enough to spare the business from impending competition from larger franchises. Jean-Paul said that while encroaching competition ensures they work harder, he’s confident that Culburra’s level of customer service still can’t be beat.

“We like to make sure we are always going the extra mile – when an elderly customer might come into the shop and want some soil, or a few bags of soil, we’ll make sure we carry the products and put them in the car,” said Jean-Paul.

“It is just that old-fashioned service that can sometimes be forgotten,” he adds.

Jean-Paul also credits keeping and investing in good staff, like their Timber manager Luke Freeman, as a business tactic that essentially pays for itself.

“If you have someone like Luke, who’s been in the timber industry for over ten years, it just pays dividends – because he knows what he’s talking about,” Jean-Paul admits.

The business has a vast geographical scope to cover, reaching as far as 20 km away. From Currarong to Callala Beach, no matter where their customer is from, consistency is the key!

“We just keep it simple, if you keep your customers happy, everything falls into place. “Just treat everyone like you want to be treated, easy!”Jean-Paul concludes.Off the beaten track is supported by Simmonds Lumber.

Maintenance comes to the surfaces