5. This was big news out of Queensland. Timbertruss, in partnership with Bowens, announced in November that they had acquired Queensland company Northside Trusses & Frames in a bid to continue growing Timbertruss nationwide.

Timbertruss announced the news in a move that the company hoped would be the first in becoming a national prefabrication specialist.

This story was so popular that it was our fifth most read story for in 2015! Read the full story here.

4. Reiny and Lorraine Loeliger’s “˜water tank inspired’ homes captured your hearts this year. RAL Homes is the prefabricated timber housing business conceived and run by Reiny and Lorraine. After originally featuring on the cover of our April 2015 magazine, the story ranks as our fourth most read story of the year.

The acronym originally stood for “˜Reiny and Lorraine’, but now it professionally stands for “˜Relax and Live’, the perfect summary for the lifestyle envisioned for the future owners of a RAL home. You can read their story here.

3. There’s a lot that can be said about a business being launched in the middle of a global financial crisis, and surviving to tell the tale. This profile we ran on South Brisbane business 5 Star Timbers was our third most popular story for 2015.

Earlier this year we spoke with Justin Lanyon, managing director of 5 Star Timbers, about how the business got started – and what the future holds. You can read this story here.

The blaze, which reportedly commenced in the building’s roof, completely destroyed the double-storey shop front as well as the showroom, factory and offices.

Superintendent Ian Krimmer said that cause of fire was believed to not be not suspicious. Read the full story and superintendent Krimmer’s tips for timber businesses wanting to stay safe from fires
here.

1. By far our most popular story of the year – mounting speculation that a merger could be on the cards to compete with the Bunnings beast was our top story for 2015.

The timber merchant industry in Australia would experience a significant shake up, and potential price war, if mounting industry speculation regarding a merger between Mitre 10 and Home Timber & Hardware proves to be true in 2016.

Read our most popular story here.

From the entire team at TimberTrader News magazine we hope all of our readers have a relaxing and safe festive season. Thanks for reading! Have you been missing out on the fortnightly TimberTrader News e-newsletter? It’s free! Sign up here so you’re in the loop for 2016: www.timbertradernews.com/enews/signup

Marketing in the digital age 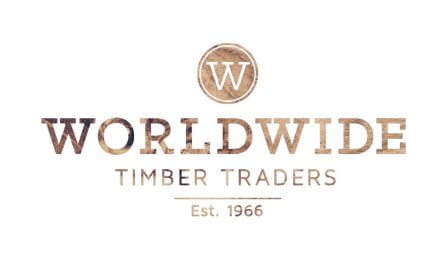