Britton Timbers has supported the MPavilion initiative, offering its expertise, services and timber products for the 2015 project.

Founded in 2014 the MPavilion is an initiative of the Naomi Milgrom Foundation with support from the City of Melbourne and the Victorian State Government. Every year for four years, an architect is commissioned to design a temporary pavilion for the Queen Victoria Gardens in Melbourne’s Southbank Arts Precinct.

An experience, a meeting place, and an invitation to experiment; each MPavilion brings together design, building, and creative collaborators to create an engaging architectural space which is free for the public to enjoy over the summer period.

This year MPavilion is designed by AL_A which is the studio of Stirling Prize-winning British architect Amanda Levete. Speaking on the design, Amanda said “I wanted to exploit the temporary nature of the pavilion form and produce a design that speaks in response to the weather and the surroundings.”

After its season in the gardens, each pavilion is gifted to the City of Melbourne and relocated to a permanent site for the ongoing enjoyment of the people of Victoria.

The architect and building partners are chosen by the Naomi Milgrom Foundation based on the strength of their architectural profile, ability to contribute to a discussion about the role of architecture and design in contemporary culture, capture the public imagination, and have a meaningful impact on all who experience it.

MPavilion is a private, public and corporate partnership and involves government, business and private philanthropy. It creates a key new project that provides support to the state’s design, construction, tourism and hospitality industries. 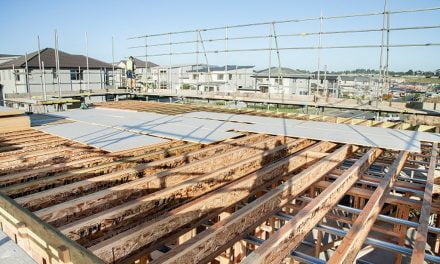