Bullying in the workplace

Bullying in schools, in the workplace and in society in general is frowned upon and rightly so but why is it ignored in politics or in business relationships.

Look at poor Minister Garrett in Victoria, caught between the fire fighters union, her political party, political leaders and the CFA.  Resulted in her having to resign after feeling threatened and all whilst fighting cancer.  Imagine if in this case the unions or the political heavy weights were employers.  No way would it be tolerated, and again, nor should it as there is no room for bullying on any level.

However, in my opinion where it is ignored most is within business relationships when one party has the clear advantage such as that relationship between builders and fabricators.  Now I am not for one minute suggesting all builders are bullies as we know that is not the case, however, we cannot ignore the bullying that does occur.

This can be in the way of back charges, rebates, signing unnecessary contracts or providing information that you simply don’t need to as fabricators.

Over the years there have been many examples of builders pushing for lower prices but that isn’t necessarily bullying, that is simply business.  On the other hand builders charging excessive back charges with no excuses or reasons to support their actions is bullying as the builder has an unfair advantage.  They know the fabricator is more invested in a relationship than they are and the fabricator doesn’t want to rock the boat too much in fear of losing the work.

But when is enough enough.  There has been examples pointed out to me where builders continually charge back charges, without evidence and need to make charges to avoid paying bills and simply moves from fabricator to fabricator to avoid ever having to pay these debts and let’s face it they are debts and should not be ignored.

One example in NSW provided was a builder that deliberately looked for fabricators that did not have debtor insurance, as they knew they would be flagged up front before being provided products and in this case the builder racked up debts against a number of fabricators and in some instances businesses simply write off the bad debts as the builder eventually goes under or it’s too hard to fight.

Another example in Victoria was a builder who forced the fabricator to sign a massive contract that was meant to be for sub-contractors.  They demanded the fabricator provide insurance papers and WorkCover documents but again this was not needed.  The builder owed over $15000 in one job simply of back charges that he refused to pay and he was a big client to the fabricator. In this case the fabricator stood his ground and the FTMA Credit Application provided to members was secure enough for the business.

Recently of course we had the much publicised collapse of former Senator Bob Day’s business Home Australia Group comprising of Homestead Homes, Collier Homes, Newstart Homes, Ashford Homes and Huxley Homes.  FTMA Members were caught up in this collapse with one business helping launch the fight for home owners and suppliers who had been left out in the cold from Bob Day.

Even last week I was contacted by a builder who was complaining that he had to pay a couple of thousand dollars for his 20 units to get his work in a fortnight rather than wait 11 weeks which was the lead time at his usual fabricator.   He wanted me to provide him a list of all the big fabricators and find someone to do his job NOW as he was caught out by Christmas.

Good business is all about relationships.  The market is pretty strong in most areas so we urge you to stand up to the bullying.  Ensure your business is covered for back charges, use a quality credit application form like the FTMA Credit Form provided to members and if you ever have trouble with builders bullying, give us a call as the more united our industry is the stronger we are. 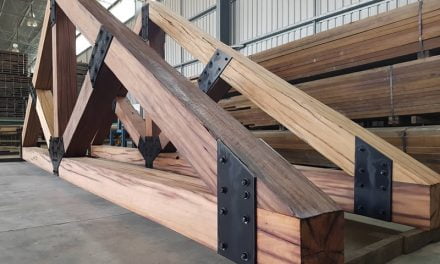 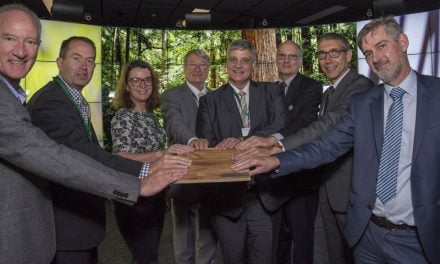 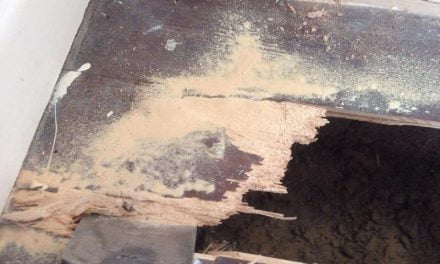