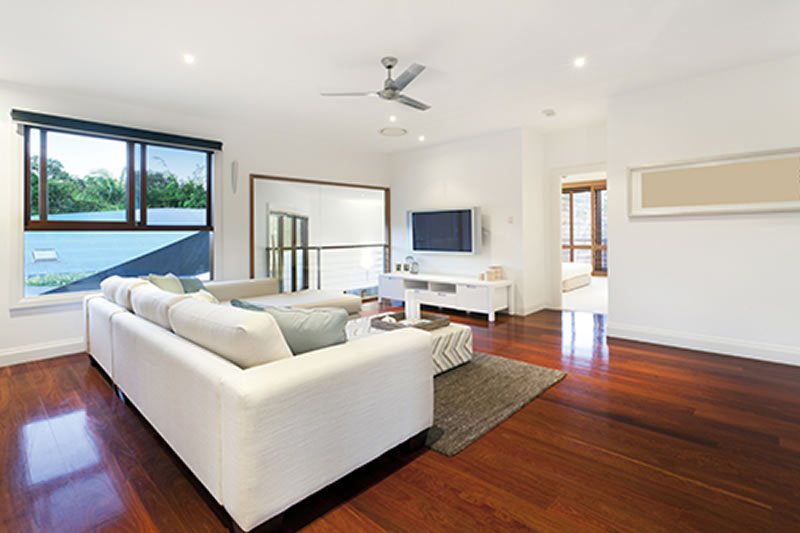 Everyone is looking to save time and cut costs, but that often goes hand-in-hand with a poor quality end result. However, market leader Bostik has developed innovative new technology which is set to revolutionise the timber flooring industry.

“The industry as a whole is moving away from solvents,” says Daniel Jakobovic, Bostik product manager. “They’re quite difficult to work with – difficult to clean, they really stink and they’re actually quite hazardous to your health if you breathe in those fumes.

“A step up from that are our polyurethane solvent-free products – we have Ultraset SF, which is the market leader.”

“It sticks quite well,” Jakobovic says. “The bondage is quite strong and it cures within 24 hours. But the problem with this is it’s quite messy to use – it’s difficult to clean off hands, tools and pre-finished floorboards.

“From there we have Ultraset HP – high performance. The technology base for that is an MS polymer. MS polymer is kind of like a blend between a polyurethane technology and a silicone technology – much more environmentally friendly, much easier to clean but still with the same benefits of polyurethane in terms of strength.”

However, the difficulty with this product is that it takes a little longer to cure – approximately 36 hours before full cure.

Bostik’s newest products are faster curing and much easier and cleaner to work with, but these are only some of the many advantages. Introducing Ultra-Set SingleStep2 and GreenForce.

“It’s a new type of technology,” Jakobovic explains. “One of the major benefits is that it cures quite quickly and it is very high tack – it instantly grabs the board and stops it from sliding around.”

“Basically, rather than bonding at two adhesive points as traditional polymers would, the tri-linking technology bonds at the molecular level at three points,” Jakobovic explains. “It’s like a tripod, where the molecules actually interlink and tangle, so it makes the bond to the surface much stronger.”

GreenForce is a two-in-one product – it’s an advanced adhesive, and the tri-linking technology also provides an in-built moisture vapour barrier.

“What that means is that when ATFA says you must test your concrete, as long as the slab is touch-dry you can lay your floor immediately,” Jakobovic says. “You don’t have to lay a moisture vapour barrier and wait for that to dry – which takes a lot of time, and obviously adds to labour costs and well as the cost of the material. It’s a much easier process – a one-step system.”

The next step up from that is the new SingleStep2 – undoubtedly the most feature-packed product on the market right now. As well as an additional moisture vapour barrier, it also offers sound reduction performance, blockade technology and thickness spacer technology.

“The blockade technology is basically an antimicrobial additive which is put in to the formula to stop moisture from eating at the adhesive or moisture vapour barrier,” Jakobovic explains. “In addition to that we’ve included SingleStep2 thickness spacer technology – basically recycled rubber crushed up into 3mm x 3mm pieces, dispersed throughout the adhesive.

“After you lay the adhesive, when you apply pressure or walk on the boards you don’t want to thin out the bed of adhesive too much because you don’t want to compromise the vapour barrier. What the thickness spacers do, as you apply pressure to the boards by walking on it or weighting it, they hold the boards at that 3mm width so you get a uniform 3mm width under your floor, which gives you absolute assurance that you have correct coverage of the membrane – you’re not getting any thin points where moisture could break through.”

Curing time has also dropped significantly. Previous solvent-based adhesives would require about 24 hours, but with SingleStep2 and GreenForce, installers can walk on it immediately.

“Particularly with the SingleStep2,” says Jakobovic “Because of the thickness spacers, installers can walk on it immediately. And it will accept light traffic within six hours and full traffic within 12.

“So in addition to the time saved from not having to add a separate moisture vapour barrier, you really are laying a floor in a day as opposed to two to three days. You’re saving considerably on time and labour costs.”

For more information, head to bostik.com.au 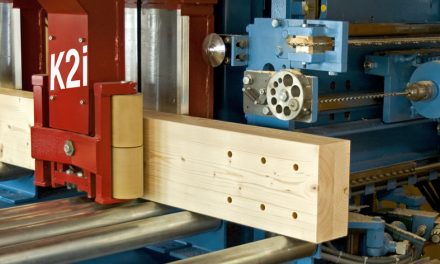 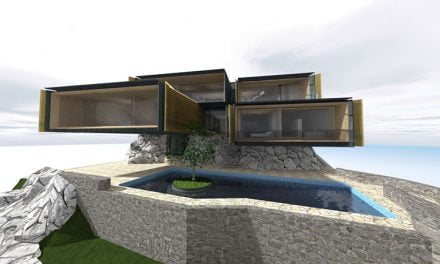 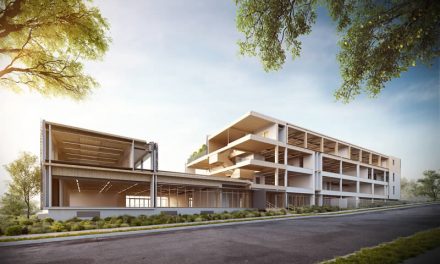 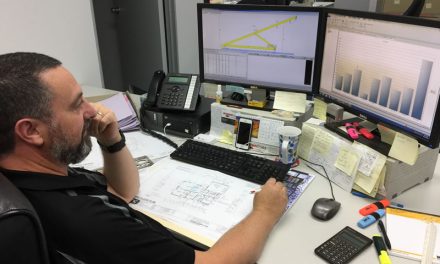