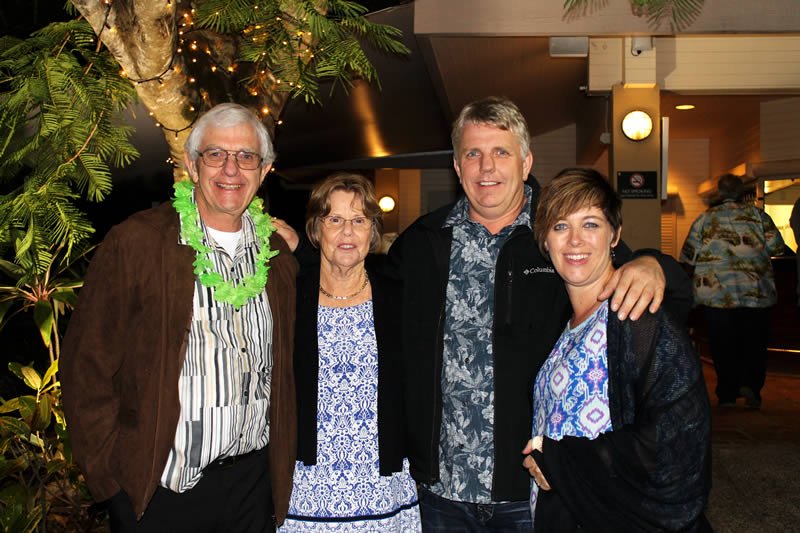 Clive Martella, FTMA board member and director of MB Prefab Framing in Geelong was down to earth, funny, straight up and a hardworking and honest person.

He was an essential person within the FTMA Board.  Not only was he one of the people who worked hard to get the National Association going but he remained a director throughout his time on the board. Martella was FTMA Executive Officer Kersten Gentle’s go-to person with technical, production or business issues and he always came through, not only for her, but for other fabricators as he was always willing to share information to improve the standards of the industry and help his competitors.

“He was also the funniest bastard on the board by far and at every board meeting there was a Clive Bloopers time!” Gentle says. “New board members were warned of his humour but no one was ever offended as they knew his humour, even though crude at times, was never meant with malice and always left everyone laughing.”

Sadly Clive Thomas Martella passed away of September 28, 2016, at the young age of 62 after a short but courageous battle with cancer, leaving behind his beloved wife Ruth and three adult children, Catherine, Treina and Clive Jnr.

“Before Clive passed away we told him we would be honouring him with the Clive Martella Service to Industry Award,” Gentle says. “Typical of Clive, he said he didn’t need it as he was truly a humble person, but he meant so much to us that we need it.  We want to continue his legacy by recognising people who shared his passion for our industry.”

“There is no criteria for the award as we wanted it to reflect Clive’s values,” Gentle says.  “Someone who went out of their way to help people and businesses in the industry.  Someone who was honest and committed to seeing the national frame and truss industry innovate and grow and someone who has themselves, made a great commitment to our industry.”

The inaugural recipient of this award – Reg Owen, formally of RJ & JJ Owen in Warrnambool, a business now known as Owentruss which is run by Reg’s sons Peter and Glenn Owen – is just that sort of person, Gentle says.

“He is a true industry entrepreneur and there is no doubt without his involvement in our industry though out many decades our industry would have struggled,” she says.

Owen started out with a building and carpentry apprenticeship with his brother and before he even finished his apprenticeship he ventured out on his own, employing his first apprentice.

In the 1970s he was sitting in a hardware store reading an article on trusses and was shocked at the price they were charging for them, especially after working out how much timber was in them. He rang AR Turner (now Pryda) and discussed the industry and decided then and there he wanted to be in the frame and truss Industry.

“He went to Melbourne, bought the equipment and began making them,” Gentle says. “He recalls that in the early days making trusses was a licence to print money.  Something that definitely has changed over the years!”

His business continued to grow and included five divisions, roof trusses, wall frames, laminated beams, timber sales and an engineered workshop. The company was getting a lot of interest about their equipment in the factory as they had developed great tools and machinery.  However, the engineering workshop was really developed as a spin-off from his involvement in motor sports.

“Initially he had to learn how to work with steel to fabricate equipment for the cars because he couldn’t afford to get it done outside,” Gentle says. “They used to do everything themselves in the engineering workshop for the road racing and it just so happens he was bloody good at it!

“In fact, it became an enormous spin-off – at a guess a large percentage of truss plants in Australia have, or has had a piece of his equipment in their factory.”

Plants in New Zealand, Thailand and other countries have also used Owen’s equipment.

“Reg, like Clive, firmly believes that the key to success in business is to have the right people in place and to look after them,” Gentle says.

“Reg, like Clive, believes in sharing information to help fabricators grow which in turn helps the industry become stronger. There is no doubt at all that, through Reg’s innovation, he has not only helped the frame and truss sector grow, he has shaped it through his innovative machinery.” 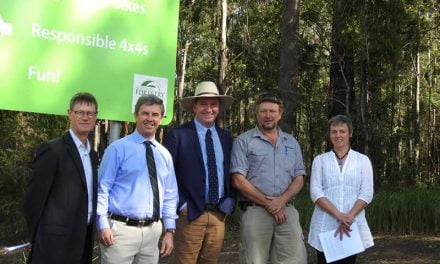 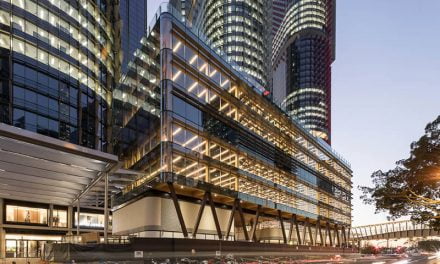 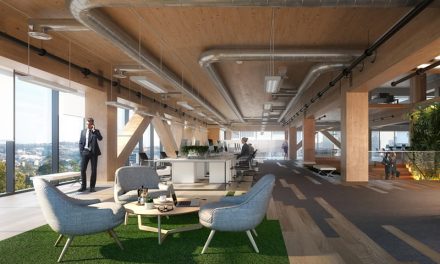 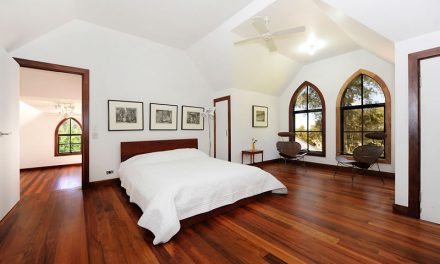 Does your timber floor pass?