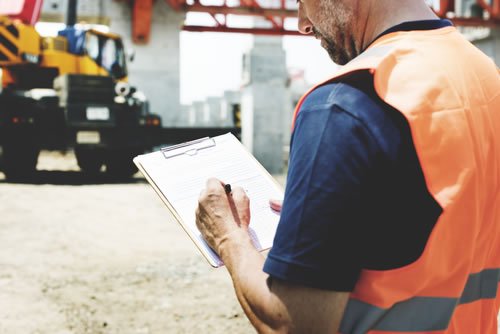 Just for a moment, wind back the clock 25 years, like in a time tunnel scenario. In my case, back then I had no children sending me an SMS for urgent cash to top up their Opal card, or asking for a new iPhone as their last one got mysteriously water damaged. It would still be quite a recent joyous memory of when my club, the Parramatta Eels, won their last grand final. I still had enough hair to have a respectable fringe that rightly demanded a decent application of shampoo, and I could still jog without passersby asking me if I was okay and if I maybe needed to sit down and rest.

OK, it’s not all about my middle-aged woes. Instead, try recalling the way our much-loved timber industry dealt with workplace health and safety back then. Let’s be honest, the first issue that comes to mind is that WH&S was not really a subject at the forefront of businesses then, unlike industrial relations, marketing or resource supply.

I remember meeting slightly quirky old men who specialised in OHS and wondering why they never worked in industrial relations or even marketing, and marvelling at how they managed to stay awake while talking about issues like repetitive strain injury without falling into a deep sleep, never to awaken again.

I recall that when I joined TTIA at the beginning of the 1990s we did not even have a WH&S unit. That’s a far cry from today, when our WH&S unit is in constant demand nationally by the industry.

Twenty-five years ago there was no talk of safety management systems, no safe operating procedures for machines or duties, no risk assessments, workplace drug and alcohol testing or the now familiar sight of high-vis jackets or vests that these days are seemingly on every individual in every workplace across the country.

I remember having countless running battles with unions on the need for smoke-free workplaces after many of my members were advised by insurers that a cigarette butt found in a workplace suffering fire damage would null and void any insurance claim, as well as endanger anyone at the workplace.

I vividly recall in one calendar year becoming aware that there were more than six fatalities in the industry and thinking that things needed to change – that both employees and businesses needed to genuinely focus more on workplace safety.  It’s an industry we all love and yes, there are definite inherent dangers, but regular fatalities are a horrible tragedy worth preventing, both for the individual involved and their distraught families.

Back then, most employers had “tool box” meetings periodically and believed this generally meant the boxes were being ticked regarding workplace safety. Where safety documentation existed, I can recall the layers of dust that were often gathered on such documentation. Sound familiar?

I can remember on many occasions, safety documentation once produced and bought would never really see the light of day or  be properly implemented.

Moving on, it’s a fact that governments over time have ramped up statutory fines and criminal prosecution, and this too has placed enormous pressure on employers to look at their workplace safety regimes. While many may argue that the big stick is effective, a far more proactive method of dealing with breaches and prosecutions has gained favour in the courts, as well as with business, in the form of enforceable undertakings.

An enforceable undertaking (EU) is an alternative to being prosecuted by the Crown under workplace health and safety legislation. If a company decides to enter into an EU with the government, the prosecution will be discontinued, but only after the EU is approved, finalised and officially signed by both parties.

EUs are in place for three years and cover safety with respect to the accident, industry and community. Compliance with an EU is carefully monitored by government agencies around Australia. If there is a breach of an EU, the prosecution will be recommenced against the company and a company will effectively be back to square one, so companies need to ensure they fully comply with the commitments in their EU.

TTIA has been involved in managing a number EUs for members and I think it’s a credit to these employers that they are prepared to spend twice or more of what they may be prosecuted regarding a breach to not only improve their own safety culture but to also provide an educational tool for the industry so other workplaces can benefit from their safety learning curve. I think it’s pleasing that WH&S is now at the forefront of workplace planning and consideration.

So at the risk of being politically incorrect, I think the industry deserves considerable credit for responding to what was once a less than centre stage issue going back 20 years and beyond, to the point today where workplace safety in the forest products industry is world-best practice and a key component of running a successful business in our diverse industry

What has all this taught me, apart from the fact that I need less shampoo than I once did? Sometimes it’s better to look forward than back! 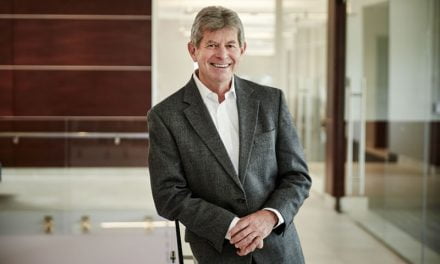 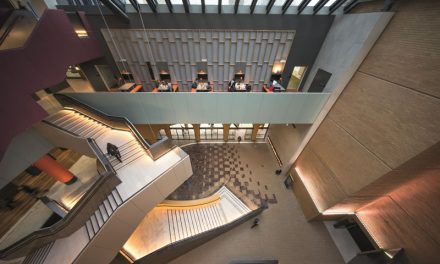 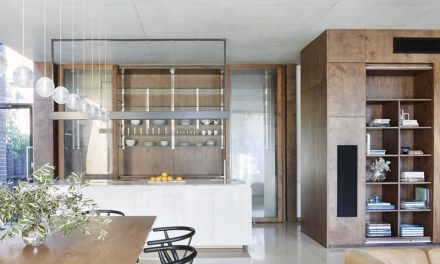 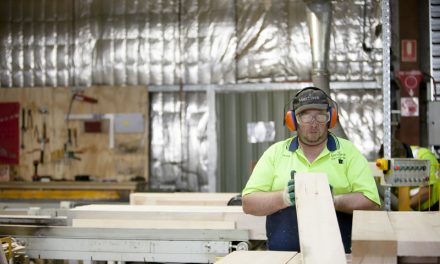