Get the Culture Right 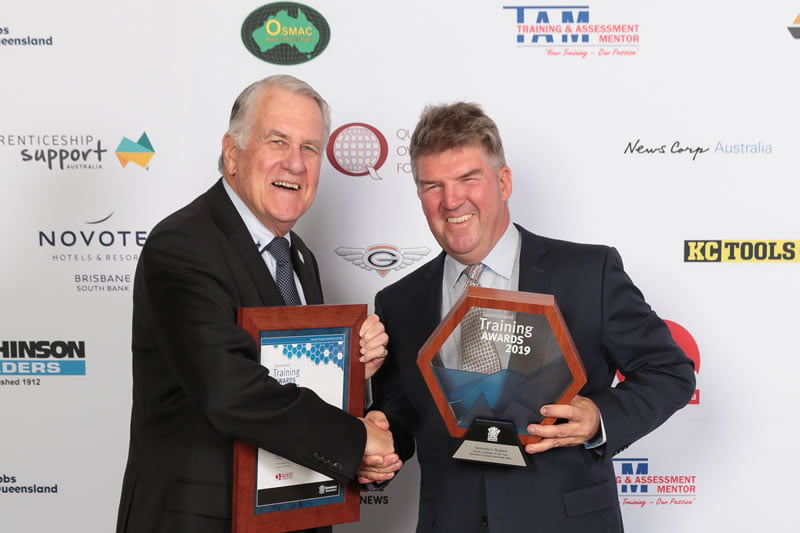 How embracing a challenging process changed this company’s staffing problems. By Jane Clark

When Kennedy’s Timbers picked up the gong for Small Employer of the Year at the 2019 Queensland Training Awards recently, it wasn’t a huge surprise to the audience. Twice as profitable as the industry average, the business has been extremely successful in recent years, doubling in size and significantly increasing productivity.

But while Kennedy’s has always been profitable, it hasn’t always been the sort of company to win awards for staff treatment. Go back a few years and the business was struggling with staff-retention issues, absenteeism and product complaints.

Frustrated, owner Michael Kennedy ran through a series of attempts to fix things. Plain-spoken and very ‘Aussie’, he first focused on practical and process-based strategies, none of which really worked. So Kennedy tried something radically different – he engaged a workplace culture expert.

Which isn’t to say it was an easy process. “You have to be prepared to eat a shit sandwich,” Kennedy says, bluntly.

The expert Kennedy engaged was Dr Tony Watt, owner and founder of The Culture Doctor. In 2009, he traded a 30-plus-year academic career in education (specialising in the sociology of change) and a diverse management background for a new business as an organisational culture consultant.

The Culture Doctor program is tailored around the staff of the business. Staff drive and own the change, so the process is more likely to be successful and sustainable.

The first step sees Watt working with staff to identify their values and beliefs and align them with those of the company they work for. A Cultural Health Check program then provides a benchmark of the health of the workplace culture. Anonymous surveys provide accurate feedback on the strengths and weaknesses of the workplace.

“That was hard to hear,” says Kennedy, who learned that what he had seen as showing strength was interpreted by some of his staff as inflexibility.

“You lose control to a certain degree. It is confronting as you think you are a decent boss, but perception is reality. However, I’m so glad I stuck with the program.”

The honesty of the process means that when management engages in good faith – as here – the results are powerful and immediate. Company values identified in the Kennedy’s program included a focus on safety; continuous improvement to customer service; more time for family; and respect for work-ready teams.

Micro-strategies were then identified and implemented to reflect the commitment made by both staff and management to live out the values identified in the program.

After six months, the health of the culture is measured again and reassessed, ensuring the improvement process is continuous.

“Other workplace culture programs use tools that focus on employees’ psychological profiles, our tool focuses on each individual employee’s values and beliefs,” says Watt. “Why? Because values drive beliefs, which in turn drive behaviour.”

For Kennedy the beauty of the program is that it not only measured the health of the business’s workplace culture, it provided tangible strategies to improve it. “You can’t see values and beliefs, but you can see the behaviours of people and the behaviours of companies. So what matters is not what you say, but how you behave,” he says.

“You can spend time on other areas of your business – continuous improvement, lean manufacturing – but nothing works without getting your culture right first.”

And when Kennedy led by example, the rest of the team were happy to come on board. Today, Kennedy’s Timbers has 600% lower staff turnover, three times lower staff absenteeism, fewer lost-time injury days (with one of the lowest Work Cover premiums in the timber manufacturing sector), and the average length of service of staff is now 3.5 times higher than the industry average.

Kennedy has also been able to expand and purchase competitors in Victoria and NSW and also establish distributors in Western Australia and New Zealand.

Michael attributes a huge part of his success to the change in culture. No longer disaffected, staff now propose innovative ideas and often go above and beyond.

“The Culture Doctor has been a stepping stone towards completely transforming my business,” Kennedy says.

“A huge amount of credit must also be given to the staff who have embraced this program and run with it. It’s their ongoing passion and commitment to the company that has driven our growth.” 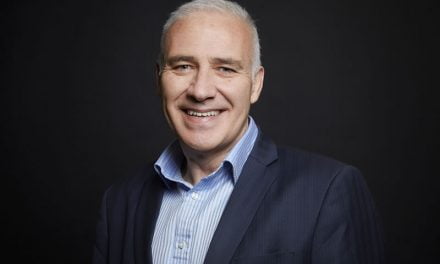 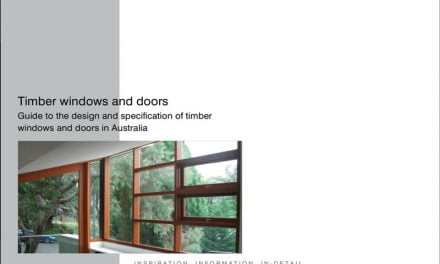 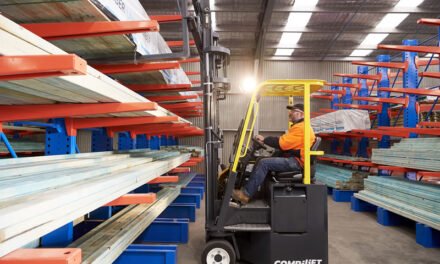 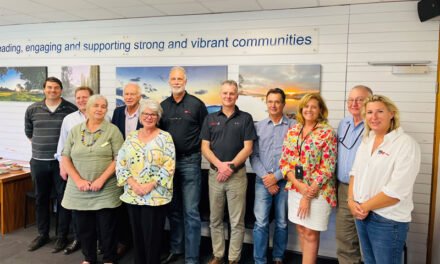