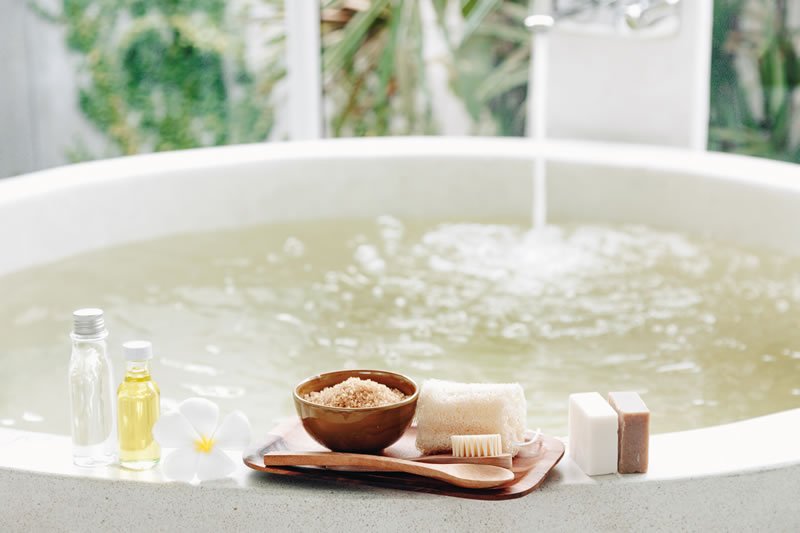 Floor joists have limits and there’s a fine art to knowing when they need respecting or can be pushed.

In my early twenties my girlfriend and I were helping some friends re-site a ‘Queenslander’ removal house onto their new farm. After the first day, the house was on posts, but the subfloor wasn’t braced off. We stayed overnight in the house and let’s just say we may have indulged in some hanky-panky. It was reported to us in the morning that the house had a distinct vibration response…

Enough said, so let’s move on to related matters. Building-related that is.

Just what factors go into determining the design of a floor joist? While you will be using span tables or software to design your joists, a general understanding of the factors that limited those spans can be useful when pushing limits, when you get weird designs, or else if something goes wrong and you need to understand why.

First up, let me say that I have never personally seen or heard of a floor joist system that collapsed under load.

Arguably one exception to that statement was the I-joist suspended ground floor of a new building with absolutely no subfloor ventilation. At 100% humidity the joists stewed away and collapsed after just three years in service. You could hardly blame the joists for the failure though, this was a result of ignorance or negligence on the part of the builder.

This does raise the general point that durability design does form part of the overall design. In situations of exposure to the elements, selection of appropriate materials and good detailing are essential.

But to the question of strength, the fact that complete failures are such a rare thing suggests that we are either getting the strength design right or else over-cooking it somewhat. Domestic floors are designed for 150kg/m2 which, I kid you not, was derived by a British research establishment to represent “a party of adults dancing hilariously”. This is generally higher than most parts of a floor will ever experience. However, with the advent of large spas, granite benchtops and a generally obese society, it can be on the low side.

For the record, a 500mm-deep spa has 500kg/m2 of water and so standard designs just do not apply. A 20mm granite benchtop is about 55kg/m2 but if you add the joinery and cupboard contents, we are at about 150. A “hilarious” weight watchers rave party runs at about 300kg/m2 when you add impact loads driven by a sick beat!

If joists did fail it would be by a ripping of the bottom fibres of the joist, a buckling of an I-joist web or a truss joist web near the supports, or a failure of a top chord of a floor truss under a point load.

So, to get to the nitty gritty, the bulk of floor joist designs are limited by either deflection or else perceptions of floor vibration. Deflection issues can manifest in two ways: deflections that look bad and deflections that cause damage to other building elements. Damage can be underneath, such as squashed glazing assemblies, or over, such as cracking to supported brittle elements, the aforementioned granite benchtop being one of them.

So, ideally, when designing joists, we would look at the consequences of higher deflection with respect to the situation; nobody is going to notice a 12mm joist deflection if it is the floor above over an atrium 5m high, but if you can eye along the joist coming down stairs you might.

For better and, sometimes for worse, a case-by-case assessment is generally not adopted. So, software and tables adopt the limits in the standard. But you should stay alert for cases where there might be a case to use more liberal limits (for example, a low-cost house) or in others where tighter limits are warranted.

The other serviceability issue, vibration response under the passing load of a person, is again potentially subjective. In a high-end build you might have a particularly picky client, but someone who is happy they are buying a cheapie cannot afford to be so choosy.

The physics of vibration is quite different from static deflections. For a start, the whole floor vibrates as a system, so what may be an okay joist in one application, when combined with a bearer that is spanning close to its limit, may combine to produce an unsatisfactory result. The resolution of vibration issues is largely as for static deflections: keep spans low, make joists deeper, close up joist spacings and user stiffer materials. In addition, the use of strongbacks makes for a less vibration prone floor as does ‘damping’ of the vibration which can come from walls under or over, as well as joinery etc.

And with the mention of vibration, my mind goes back to that half-built Queenslander with a vibration issue. But, I have filled my TTN space allotment, so the details of that night’s tryst will be for another day. Or another magazine.

Paul Davis is an independent structural engineer managing his own consulting firm Project X Solutions Pty Ltd. The views in this column are Paul’s and do not reflect the opinions of TimberTrader News. Phone: 02 4576 1555, email: paul@projectxsolutions.com.au 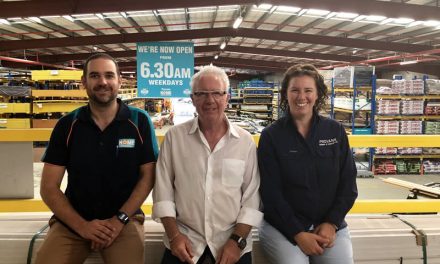 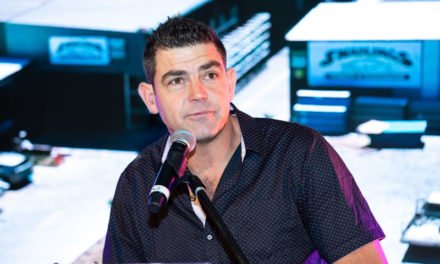 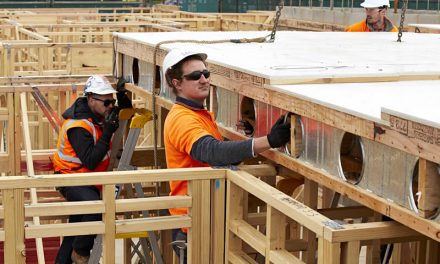 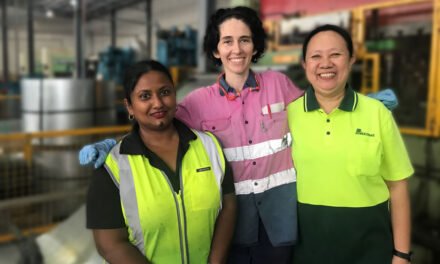