Jordan was all about family. Not only was he devoted, but he also worked with his father Jim at the family business, Westruss, for 12 years after completing his apprenticeship as a carpenter and joiner. He joined family-owned Multinail where he quickly became part of another family.

I first met Jordan Cheney early in my role in 2009, and within minutes I knew I had met not just another colleague, but a friend. This man touched my life, just like he did for all those who knew him.

To be around Jordan was to enjoy life, whether it was at a machinery expo, visiting truss plants, or at a dinner or conference. His love of life and outgoing personality ensured all around him enjoyed themselves.

In his application to Multinail in 2008 he described himself as a typical family man who loved to spend time with his wife and kids, which included camping and fishing, and go-karting with his son – an activity that he said made him feel young, until after the big weekend away when he then felt a little older.

Jordan will be remembered by all who knew him in the industry as a professional, dedicated, hardworking and loving person, who even during his battle with cancer cared more about how others were coping than how he was.

He will leave us all with the courage to never give up. He recognised that there is always someone out there worse off than you, so there’s no use complaining – get on with life and live it to its fullest. 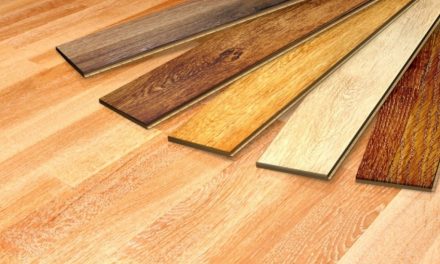 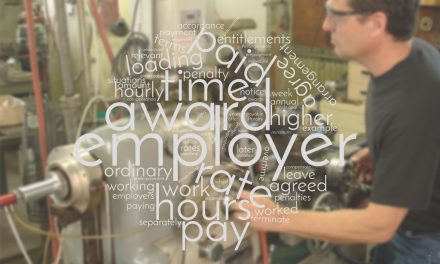