Natbuild’s Chairman Michael Hartcher said in a statement that Peter, the former CEO of Bretts Hardware, is a recognisable identity within the industry.

“Peter is well known in the industry, having spent 25 years working in building supplies and associated manufacturing operations.

“Much of his career was working with J H Williams and, later, with Cairns Hardware. He leaves his most recent position as CEO of Bretts to take on the new role,” Michael said.

The company said in a statement that Peter will be initially based in Brisbane, commuting to Melbourne regularly, before relocating to Melbourne’s head office from Monday 30 November 2015.

Peter is familiar with the company after he was a member of the Natbuild board from 2007 to 2010. He has since undertaken a number of studies in the business field and counts a Masters of Business Administration amongst his academic achievements. 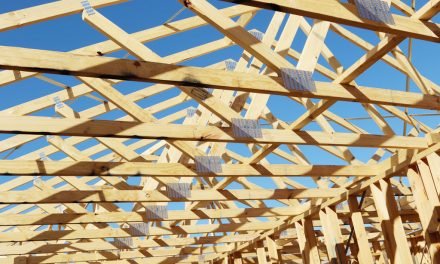 The dos and don’ts of temporary roof bracing

The complete package at Complete Frames