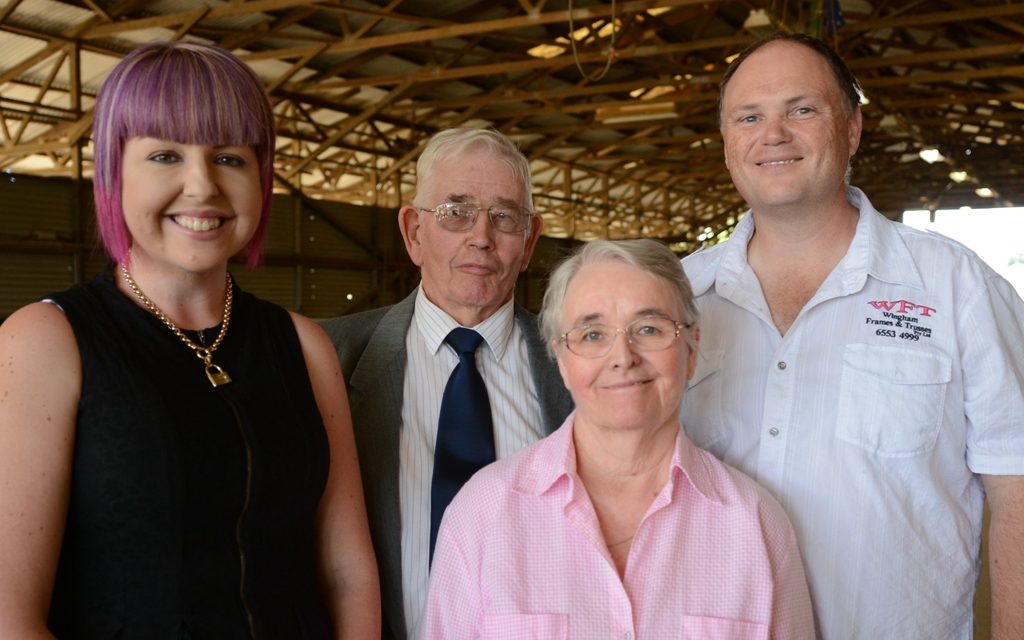 There are not many among us who can boast of 60 years’ experience in the building industry. Henk Heller of Wingham Frames & Trusses on NSW’s mid-north coast – who recently retired on his 75th birthday – started work as a carpenter at the tender age of 16.

“I applied for and got a job with Mick Hull Builders of Sydney,

as a second apprentice carpenter,” says Henk, who was born in the small town of Ter Apel in the Netherlands and who moved to Australia at the age of 14.

“This was helped by my background, as my father was a cabinet maker, having is his own furniture making business, the Meubel Koning, which had to close down after World War 2. When we moved to Cabramatta in Sydney, I helped him to build our first home here in Australia, so at the time I was looking for a job I was able to apply for a second year apprentice Job. I have been working for 60 years in the building industry, in one capacity or another.”

All in the family

Wingham Frames & Trusses is a true family business. Henk built up the business from scratch with his wife Robyn.

“My wife, our long-term bookkeeper, has always ably assisted with me in the long term working relationship of our companies,” Henk says. “We started the operational side of the business in 1978 and have continued on to today, assisted by our son Dane Heller, Manager and his wife Jennifer, our office manager.”

Henk says business grew from the increased pressures of the building industry at the time.

“We had started to assemble the wall frames for our construction company, Heller Constructions, and at this time we were sourcing our trusses from John Harrington of Dyers Crossing,” he says. “As the demands of the building industry in the Manning Valley kept increasing, we had to source larger premises. So we purchased a property and commenced building our current factory site, where we started to produce assembled wall frames to the general public.

John Harrington was experiencing the same problem, so asked if he could come and work in our factory premises. We eventually purchased John’s truss-making business, and incorporated into the start of our 37 years at 2 Flett Street, Wingham, known today as Wingham Frames & Trusses Pty Ltd.”

Wingham F&T’s client base now covers an area from Kempsey in the north, south to the Hunter Valley and west to Gloucester. The company mainly supplies its product to the cottage industry.

A generation of change

While there have been many changes that Henk has seen over the years, modern technology has not had an influence on how the company does business. And while much has changed for the company since it started up, some things remain the same.

“Thirty seven years ago, we started cutting and trenching timber with radial arm saws, using dado heads for trenching,” Henk says. “Today we use flow through saws, computer controlled, but still have the older equipment as back up.

All machines have been modified over the years and are being replaced by PLC controls – safety being the main reason – however we still cut timber and press nail plates and nail studs and noggings to produce timber wall frames and trusses, producing more with less labour.”

The company enjoyed solid growth in the late 1970s and early 1980s as more builders started using trusses. But, as in any business, there are good times and bad times.

“Looking back, it seems more about surviving the recessions and, in the good times, preparing for the next recession in the building industry,” Henk says.

So how has the timber industry changed since Henk started out?

“Forty years ago we used sawn hardwood, produced by local saw mills,” he says. “Those mills closed down one after the other, with only Machin’s Mill left operating in Wingham.

“Heron’s Creek Mill started kiln drying structural Hardwood approximately 25 years ago. We still use this product, having used NZO in the past.  We started using softwood for trusses as radiata timber became more available and competitive. Solid timber beams, became glue laminated beams and are designed by the detailer using computer software. At the same time, laminated veneer lumber started being used.”

Looking to the future

Henk and his family enjoyed a big celebration in late April to mark Henk’s retirement. The business has now been handed pover to Henk’s son Dane, keeping the proud family business going strong.

Now that he is retired, Henk plans to renovate his home and enjoy some time with his family, including his grandchildren. He’s also looking forward to some time with his dog and his tractor! And, of course, he and Robyn will only ever be a phone call away if help is needed at Wingham F&T.

As for the industry? “There will always be a need for a roof on top of a frame,” Henk says. “Our region has a lot to offer for the retirees, and there is an eve- expanding university growth in the Port Macquarie and Taree districts. We should be ok for some time to come.” 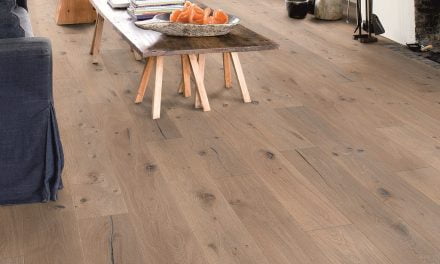 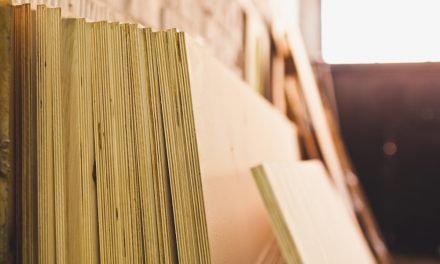 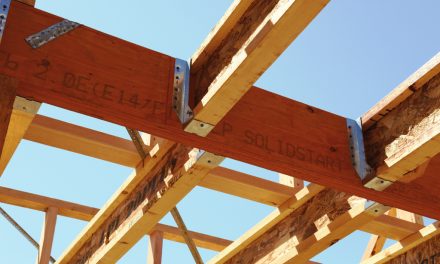