The passing of the Registered Organisations Bill on by the Senate on Tuesday, November 22 and the passage of the Building and Construction Industry (Improving Productivity) Bill (ABCC Bill) on 30 November 2016 following protracted negotiations between the government and the crossbench brings the two Bills the government used to trigger the double dissolution election earlier this year full circle.

Apart from re-establishing the construction regulator (the Australian Building and Construction Commissioner), the ABCC Bill, once enacted, will implement the Building and Construction Industry (Fair and Lawful Building Sites) Code (Code). The Code establishes an enforcement framework under which building industry participants may be excluded from tendering for or being awarded Commonwealth-funded building work if they are non-compliant.

Constitutional corporations who are either building contractors or building industry participants are subject to the terms of the Code.

Code coverage commences from the first time building contractors or building industry participants submit a tender or an expression of interest for Commonwealth funded building work on or after the Code commences (March 2017).

Once a building contractor or building industry participant becomes subject to the terms of the Code, it and its related entities must comply with the Code on all new projects including projects which are privately funded.

Extension to supply and transport sectors

The Code applies to building work undertaken for, or on behalf of, a funding entity (irrespective of the works value) and building work indirectly or partially funded by the Commonwealth to certain defined proportions and monetary thresholds.

The definition of “building work” underpins the operation of the Code. Building work has been expanded to include the supply and transport of building goods directly to building sites (including resource platforms) for subsequent use in building work.

Certain Commonwealth funded building work will require a WRMP to be in place which has been approved by the ABCC. The WRMP must demonstrate Code compliance on a particular project.

No unregistered written agreements and other agreements

A Code covered entity must not bargain for, make or implement an agreement which the entity knows or believes will not be registered under the Fair Work Act 2009 (Cth) (FW Act) and:

These provisions do not apply to an agreement that is a common law agreement or individual flexibility agreement made between an employer and an employee.

The Code prescribes terms which must not be included in an enterprise agreement which covers an entity covered by the Code. This provision was initially intended to apply to enterprise agreements made after 23 April 2014. However, following debate the Bill has been amended so that Code covered entities with existing agreements will not need to be compliant until 29 November 2018. Covered entities bargaining for new agreements will need to ensure Code compliance. The effect of this section is to impact on the eligibility for a Code covered entity to tender for Commonwealth funded building work. Excluded clauses are those which:

Section 11 of the Code provides a non-exhaustive list of non-permitted clauses.

The Code provides that covered entities must not take action (or threaten action) which compels a contractor, subcontractor or consultant into making an above-entitlement payment.

Entry to premises where building work is performed

Code covered entities must strictly comply with Commonwealth, State and Territory laws that give a right of entry permit holder access to where work is performed (eg the FW Act or work health and safety laws).

Code covered entities must adopt and implement policies which ensure persons are:

Section 13 of the Code provides a non-exhaustive list of practices which a covered entity must comply with to protect freedom of association.

Obligations are imposed on Code covered entities to notify the ABCC within two days of a breach or suspected breach and proposed rectification steps. Rectification steps taken must be reported in 14 days.

In the event of non-compliance with any aspect of the Code, the ABC Commissioner may impose an exclusion sanction on the non-compliant Code covered entity, which means that funding entities can no longer enter into contracts with these excluded entities (unless government or Minister permission is granted).

Building contractors and building industry participants and related entities (including entities involved in supply and transport in connection with building work) tendering for Commonwealth-funded or other work covered by the Code should: 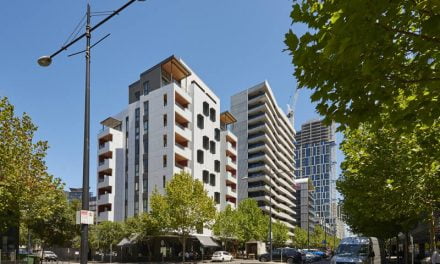 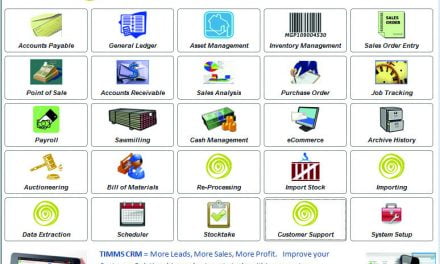 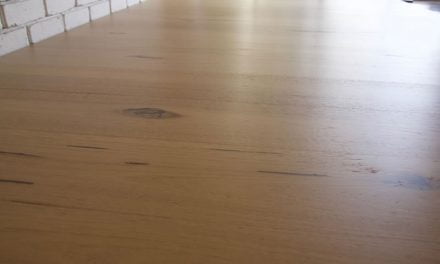