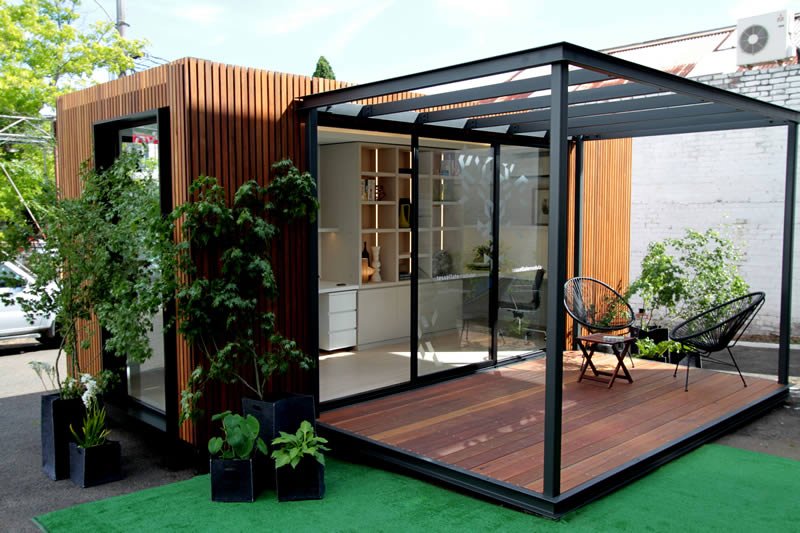 A Melbourne entrepreneur thinks outside the box by building within it

Mechanical engineer David Nicolaides was on the hunt for a new career following the closure of the Holden plant in Port Melbourne. He decided to combine his skillsets of engineering and property development, and last October launched his brand new modular home office business, Tessellate Modular.

The business creates buildings out of old shipping containers, with products designed in Australia but built offshore in Malaysia.

“A lot of containers only get used once,” Nicolaides says. “The idea is to reuse the container to form the structure and the walls of the building. We have to modify the container to meet building codes and to allow for additions like windows.

“Timber is a material of choice.” He says. “A lot of the interior is done in ply. Externally we use timber such as Australian Spotted Gum for cladding and decking.

“The aesthetic properties of timber are one of the main reasons to use it, but also for external properties. For instance, Spotted Gum has a good bushfire rating, plus it’s also a sustainable product.

For Nicolaides, sustainability is a key part of his business plan.

“We reuse the container in a way that we need only minimal additional material,” he says. “The approach we take adds the minimal amount of new metal. In terms of what we night add, it might only be around 10 percent more metal. So we’re only adding a small amount of new material. And we’re using all the properties that the container offers for a building.”

Woodform designs and manufactures timber and aluminium lining systems for the commercial architecture market,” says Nadia Godfrey, Woodform Marketing Manager . “Taking our inspiration from Lego blocks, Woodform’s systems are developed to empower designers and allow them to build their own sequence, textures and shapes.

The company originally manufactured cedar venetian blinds, however, in 2005 the decision was made to move over to architectural timber lining systems.

“This was prompted by the company CEO’s experience with off-th- shelf products when building his own house as well as a cubby house for his kids,” Godfrey says. “He had a fascination with concealed fixings and the beautiful qualities of timber.  The move allowed us to use similar technology and production processes to manufacturer our expression cladding products.”

The company has recently Woodform experienced unprecedented growth. Starting out in 2005 with six team members, the company now boasts a staff of more than 50.

“Our systems have been used in a variety of building types across many industries including healthcare, education transport, sporting, workplace and retail,” Godfrey says. “Application and use is limited only by a designer’s imagination.”

While the product that Tessellate Modular launched last October was a studio, the company plans to move into larger buildings in the future.

“We’ve started with a smaller product – office spaces, building extensions,” Nicolaides says. “The idea now is to scale it up. I’m already looking at what we can do with homes and also larger commercial buildings. My partner in Malaysia has already done two three storey offices.

“This product is more about starting with something simple that we think there is a need for, and the primary need we are trying to fill is people who need a space to work – an office space that feels like more than just a site shed.”

One of the many benefits of utilising a modular structure is that the building can easily be moved or dismantled.

“Say you’re a business that rents a factory,” Nicolaides says. “If you bring in a structure like ours and set it up as an internal office, you can move it around or on-sell it so the capital benefits you and not the owner of the factory.

“This also applies to the homeowner, as they can on-sell it and don’t have to demolish it – they can lift it out and move it.”

The flexibility of modular structures like these is only one of the many benefits. There are also massive savings in time and reduced labour costs as everything is pre-fabricated.

“When it’s delivered on site it’s basically ready to go except for whatever is needed for the foundation,” Nicolaides says “All the wiring and everything is done.

“In terms of site time you are talking about saving months – you can basically install it in as little as two days, ready for use.

“There is also reduced disruption to the site and surrounds, and then there are the safety considerations. You don’t have to manage site access with contractors coming in, people with permits to sign off for months at a time.  Managing all of that goes away, as you’re only managing access for two to five days. It’s a massive time management and money saving.”

Woodform’s products also offer flexibility and cost-saving.  Modular systems like Woodform’s Concept Click – a timber and aluminium batten system which affixes to tracks with a “nap and click” motion – are inherently quicker and easier to install, saving builders time and money.

“From an architectural perspective. modular systems provide certainty around outcome and finish,” Godfrey says. “Aesthetically it also provides a much nicer result.

“With the challenges that a business like this faces, a new code would be one obstacle out of the way,” Nicolaides says.

“The way that we build buildings is not really designed in a production sort of mindset. In the automotive industry, cars are mass produced. In building, everything installed has to be recertified. You can buy a car for $20,000 – we now mass produce cars, and you get a lot of content for your dollar. All the safety features and all the technology. That much might get you a new deck and pergola if you’re lucky.”

But things are moving in the right direction. Ultimately, at the end of the day business is about delivering more value for more people.

“If you can pay less for housing and it more efficient to produce, everyone wins,” Nicolaides says. 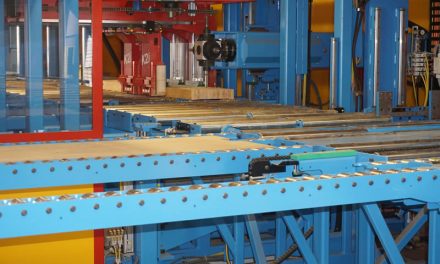 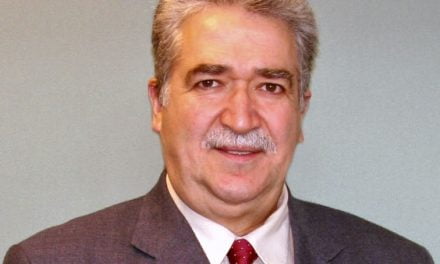