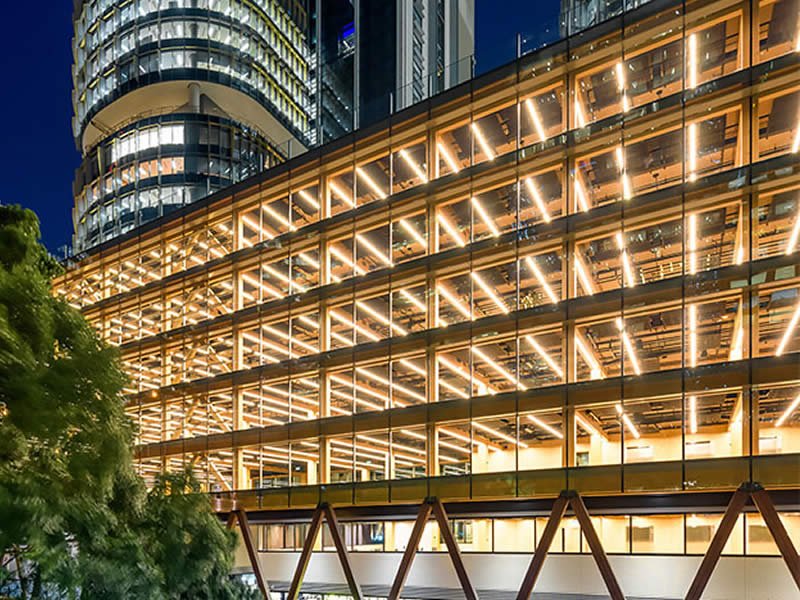 Already the recipient of international acclaim and extensive editorial coverage, International House Sydney, designed by Tzannes architects and developed by Lendlease, is constructed from the increasingly popular engineered timber products, CLT and glulam.

“The architecture of International House Sydney reflects a new form of beauty,” says Alec Tzannes, the principle architect.  “Beyond shape and surface, it is deep design renewing architecture’s role to serve the greater social purpose of lowering carbon emissions.”

Describing the design, Tzannes says that they have turned the structural limitations imposed by the use of timber to advantage and celebrated them, forming a unique colonnade form evocative of a forest which gives the building its distinctive character.More than 2000m3 of CLT have been used for the floors and cores and 930m3 of glulam have been used in the columns and beams of the multi-storey office building. The towering two-storey wooden pilasters, which support the CLT, are reclaimed Ironbark.

The result is a striking structure, a worthy winner in a very strong field in the 2017 awards. The quality of this year’s entries reflects the increasing popularity of wood and wood products in the built environment – a trend that is expected to increase as more mid-rise residential and other commercial projects realise the significant financial, operational and environmental benefits of using timber systems.

Now in its 18th year, the awards promote and encourage outstanding timber design. They are open to builders, designers, architects, engineers and landscapers – to anyone involved in the design or building of structures that feature timber.

See the full list of winners online at timberdesignawards.com.au 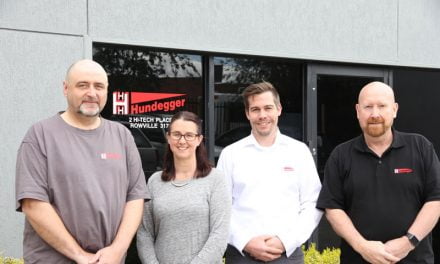 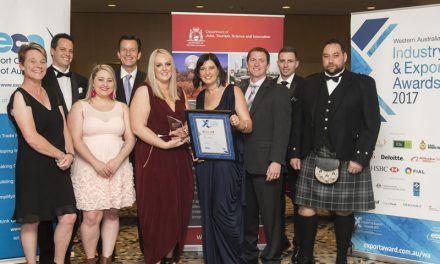 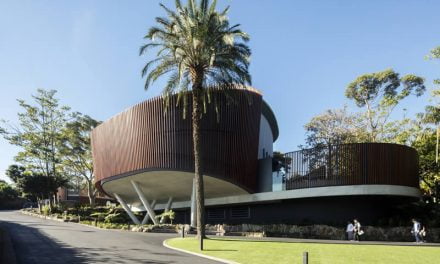 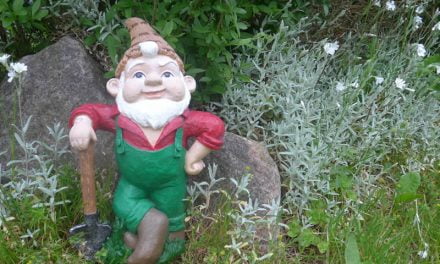