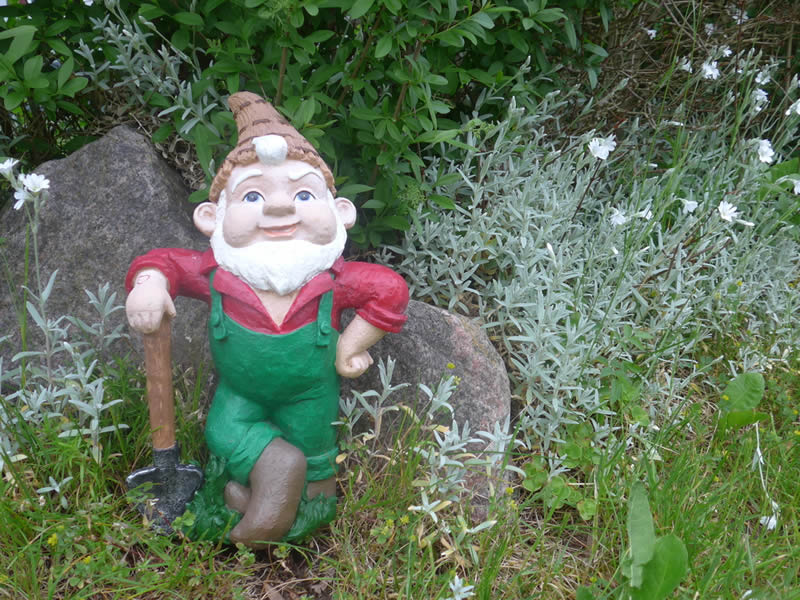 Occasionally a job comes along that needs a special design. That’s when you need professional engineering advice.

We spend most of our time designing houses. And let’s face it, they are generally pretty standard variations on the same theme; rectangular walls from which a roof is pitched. Sometimes though, slightly weird jobs come in. Like the roof over a swimming pool, the bowstring roofs or the job with fish tanks suspended under the ceiling.

It’s these sorts of jobs which can make life interesting. From an engineering point of view, I have enjoyed the challenge of the nailplated trusses used as concrete bridge formwork support, the trussed bicycle bridges and the shelter to display a garden gnome collection.

And then there are wacky customers to add interest. I once had a job at a brothel where the owner offered: “Maaaate, you look after us and we’ll look after you…..”  Ever the professional, I politely declined the service of his ladies and kept my eyes firmly fixed on the structure!

It’s easy to make assumptions about oddball jobs that are wrong when you’re so used to doing lots and lots and lots of the same thing. We are in such a groove that it’s possible to incorrectly stay in that rut when you should have jumped out and done something quite different. You might think that in the list of slightly wacky jobs above that the simple design is the roof over the outside garden gnome display. How could that be different from a roof on house? Is there something intrinsic about garden gnomes that are a risk factor for structures? Do garden gnomie homies require greater levels of safety than humans?

I’d like to say “yes”, but sadly it’s nothing to do with the gnomes themselves. Rather, a free roof where the wind can blow under as well as over the roof is quite a different kettle of fish from a roof over an enclosed building. A free roof no longer a roof but rather a wing!

You can do an experiment yourself. When driving along at a good clip, stick a flat hand out the window as if it’s a wing. You can feel that relatively minute adjustments of the “angle of attack” of your hand can radically alter the forces. With just small variations in angle your hand can be violently forced up or down. It’s the same for a free roof, that being a roof on some sort of posts with few walls. For a free skillion roof the roof pitch critically affects the wind loads. And you can imagine that the forces of wind from the left, right and along roof are all quite different.

A pitched free roof, with and upwind and a downwind slope, behaves differently again. And again, relatively minor differences in pitch can result in radically different wind loads. To complicate matters, the proportion of “blockage” under the roof also affects the wind loads. If more than 50 percent of the cross-sectional area under the roof is blocked – say by a phalanx of giant garden gnomes – then the code says that the wind loads are quite different compared with lesser blockage. That blockage might come from solid balustrades and other built in features… or gnomes.

I’d love to be able to give you some simple wind pressure coefficients to implement in your software so that you can easily design these kinds of roofs. But alas, it’s all too complex and long-winded to fit into this article.

There is an added level of complexity for free roofs and that is the lateral stability of the structure. A free-standing carport, for example, is equally in danger of collapsing sideways as it is taking off. Add a parapet or a gable end for the wind to blow directly onto and the problem is compounded.

Without the stability afforded by cross-walls, the posts either need to be embedded in the ground, cross braced or a “portal frame” structure is needed. There are no tables or standard designs for this type of structure if you have a trussed roof; it needs a special design.

So, the take-home message is that when confronted with a situation where the wind can flow both over and under a roof you need to seek some professional engineering advice. It would be wrong to use the default housing pressure coefficients that your software might adopt. After all, we don’t want your roof taking off into the neighbouring suburb.  We don’t want homeless gnomes! 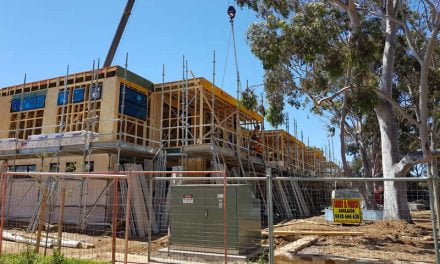 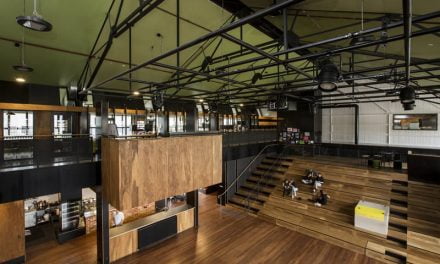 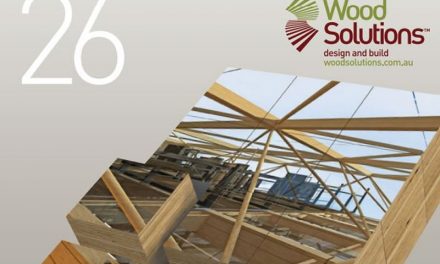 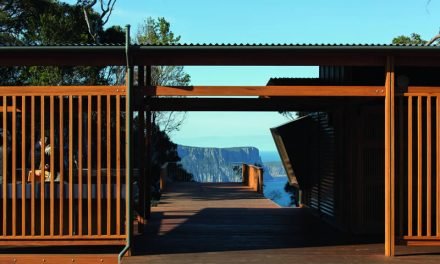