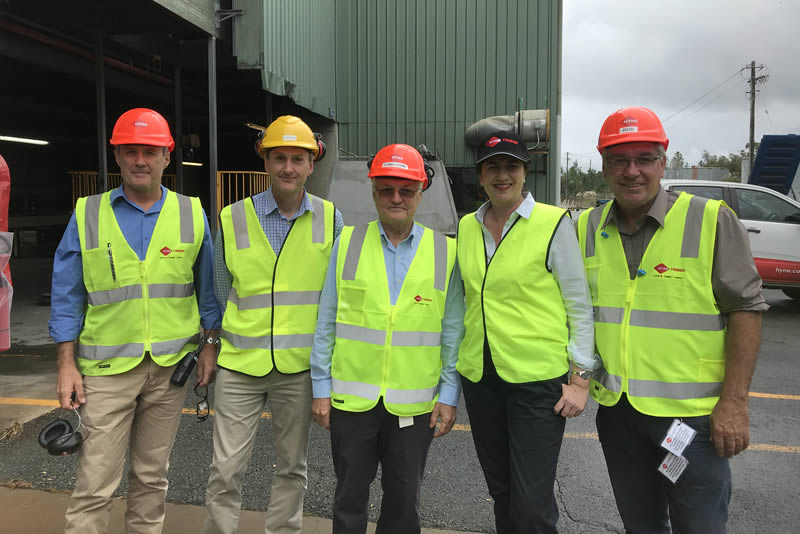 It’s been just over 12 months since I last contributed to this column from the helm of Timber Queensland. At that time, I was pleased to pronounce an increasingly bright future for the industry given record high building levels, a growing awareness of the environmental advantages of timber and further growth potential in commercial mid-rise construction.

Following easing building activity from previously record high levels in 2015-16, the market for timber in northern Australia has remained strong and contributed to solid business confidence and investment. Within Queensland, we have seen new investment in timber processing of around $150 million over the past 5 years. New housing starts of 39,000 are forecast in 2017-18 along with ongoing renovations expected to rise around two percent in the near future. Queensland is continuing to be the home for more people through natural increase and migration as a key driver of housing demand.

Late last year I was also lucky enough to see Queensland’s first major cross laminated timber (CLT) installation at a children’s early learning centre in Brisbane. This project involved 325 square metres of CLT for the mezzanine floor and is adjacent to the Lendlease site of what currently would be the world’s tallest timber office building at 5 King Street. We are certainly seeing the first tangible signs in the Brisbane skyline of the opportunities for using massive and lightweight timber in commercial mid-rise buildings.

To me, the Queensland state election in November 2017 was also a key moment for the industry. As the peak state advocacy body, I was happy with our campaign, with firm election commitments and support for the timber industry from both major parties. The LNP announced a dedicated forestry and timber industry program early in the second week of the campaign, with Queensland Labor following a week later promising to support the industry to grow and add further value. The Premier, Annastacia Palaszczuk, toured the Hyne Timber Tuan Mill in the Maryborough region three days prior to election day.

The bipartisan support shown for the industry is clear recognition of its importance both politically and economically, which delivers renewable based manufacturing and much-needed jobs and economic activity in regional areas. The industry contributes more than $3 billion to the state economy and supports 25,000 jobs, with 80 per cent of these jobs outside of Brisbane.

The most pleasing aspect of the election was that we were able to move beyond a polarising traditional debate over forestry. Instead, the conversation among the major parties was over what policies and commitments could best grow and support the industry. This is definitely a sign of the maturing recognition of the timber industry’s valuable role in the state’s future. We will be building on this support in 2018 given the highly visible campaign Timber Queensland ran with many sitting members and candidates across all parties.

This leads on to the continuing bright future for timber here in sunny Queensland. In June 2016, we ran the inaugural “Doing Timber Business in Queensland” (DTB) conference on the Sunshine Coast. From April 18-20, 2018, we will be running the second biennial DTB conference at the Royal International Convention Centre (ie, Ekka site) in Brisbane with the tagline “Room to Grow”. This reflects the opportunities from still untapped forest resources for both softwood and hardwood and the solid growth potential in residential and commercial mid-rise using engineered wood products, prefabrication systems and solid wood products. We have put together an extensive program which includes options for a pre-conference field trip, full day programme, official dinner and post-conference workshop on workplace health and safety.

This conference will be of direct interest to end users, including builders and architects, policy makers and everyone involved in the supply chain – from growers, contractors and suppliers through to processors, timber manufacturers, wholesalers and traders. The conference will also offer Continuing Professional Development (CPD) points in timber building and fabrication sessions.

I therefore encourage you all to join us for this key event. Further updates and registrations are available online at doingtimberbusinessinqld.com 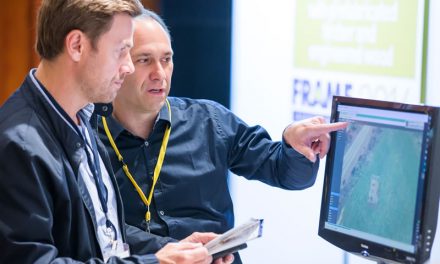 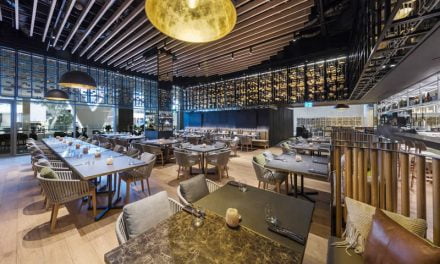 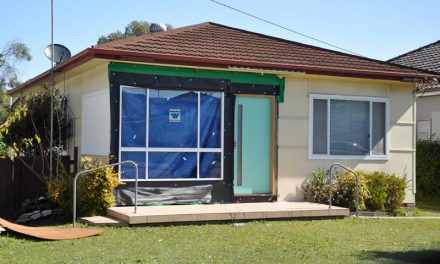 Prevention is the only cure 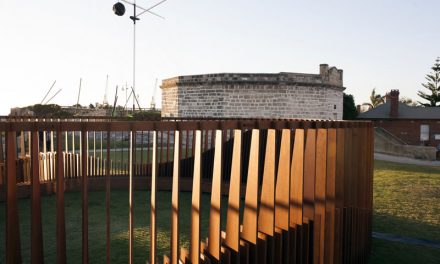