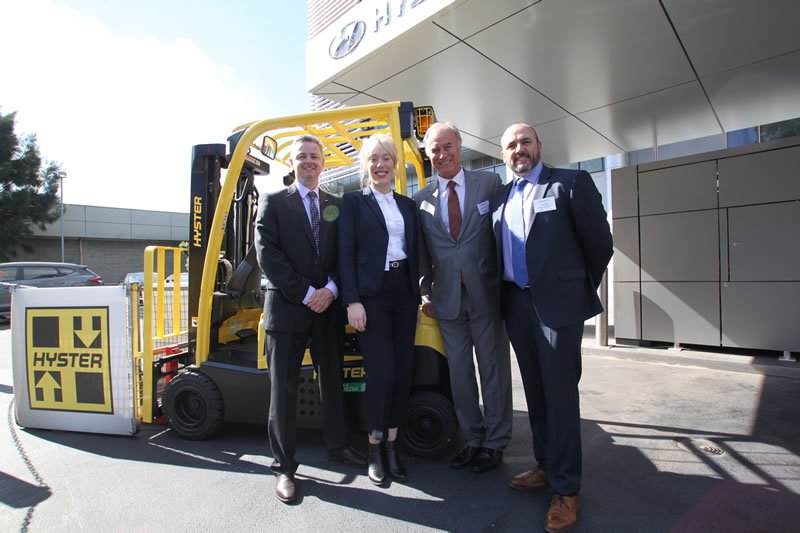 These machines combine the performance and refuelling speed of typical conventionally powered forklifts with the sustainability of electric motors. Using hydrogen as a power source means refuelling can take place in as little as three minutes, as opposed to up to eight hours for a battery-operated forklift. The fuel cell’s storage tank is fuelled via a hose from a hydrogen dispenser in exactly the same manner as petrol or diesel refuelling.

A chemical reaction with oxygen in the cell produces electricity, which powers the electric motor that drives the vehicle. The process is very clean since, unlike a conventional fossil fuel engine, a fuel cell doesn’t burn the hydrogen. Instead, it’s fused chemically with oxygen to produce electricity and water – the vehicle’s primary emission. Quick and green, it’s an ideal technology for businesses looking to mix sustainability with convenience.

Although the forklifts are currently only available in the US and Canada, Hyster is looking to introduce them to the Asia Pacific region.

Fagg says, “The new hydrogen-powered forklift trucks are aimed particularly at companies seeking the ultimate combination of environmentally harmonious indoor and outdoor performance, without having to interrupt production cycles or have vehicles out of service for lengthy charging or battery changing. These benefits will extend to a wide range of materials handling operations, where productivity is a vital element in maintaining a competitive edge.”

The forklifts use high-performance, fast-fuelled Nuvera fuel cell systems, which are designed and built to provide customer return on investment over the lifecycle of the product. In addition to the environmental benefits of the technology, the system provides a safer product for workers, with less exposure to toxic fumes and fire hazards, and a vastly superior whole-of-life waste profile.

Requirements essential to the success of the use of this technology include a steady, cost-effective supply of hydrogen, which can be delivered or generated on-site, employing a fleet dispenser system such as Hyster-Yale’s Nuvera system. 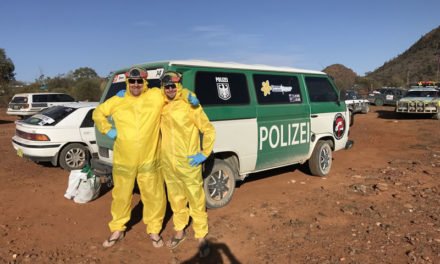 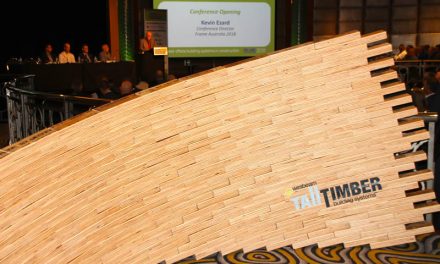 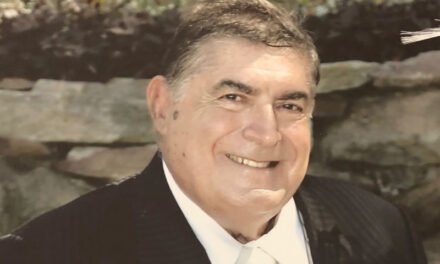