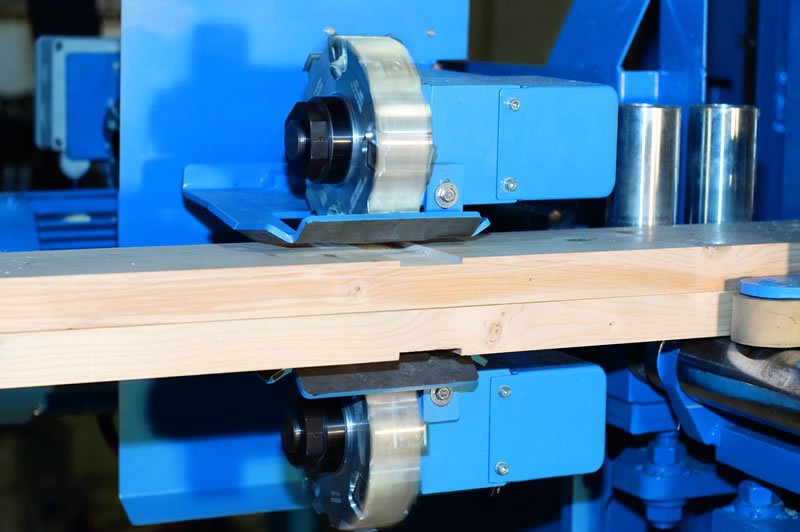 In this new ongoing series, we look at tools, techniques and tips designed to help fabricators and builders. First out of the blocks: Hundegger’s Speed-Cut Double Trenching Unit option.

Trenching wall frames is a bit like the old potato cake/scallop debate: in some parts of Australia it’s just the way things are done, in others, they’ll look at you blankly. “It’s even more regional than NRL versus AFL,” says Sam Rowe, general manager at Hundegger Australasia. “Fabricators do it all the time in NSW, a bit in Victoria, and hardly any in Queensland.

Cutting trenches into top and bottom wall frame plates allows for quick and easy location of studs. “It’s like an old joinery-type skill,” says Rowe. “And comes with several advantages. The first is time. When you take your plates, studs and other internal components and you put them onto a bench to build a wall frame, the trenches processed into the top and bottom plate gives a visual and tactile aid to where you need to put your studs. If you don’t have them, you have to measure and mark or print locations. Or you’ll need a really expensive high-tech bit of equipment to automatically measure and put up stops to tell the operator where to place the components in a wall frame.”

Trenching may also stop twisting in vertical members, “so you have a high-quality, very strong, stable product,” says Rowe.

As a comparative newcomer to the fabrication space after years in timber, Rowe has been surprised that trenching isn’t more commonplace. Some of the reasons are historical. “In NSW, people have been prefabricating wall frames as well as roof trusses for a long time and that’s just the way things are,” he says. “So they have processes that have been refined over many years. Something like trenching, which was essential back in the old green timber days, still has significant benefits now with kiln-dried timbers.

“But in Victoria, traditionally builders would knock up their own frames on site and buy the roof trusses, so it was about speed and ease.”

With the need for fabricators to find more revenue streams, frame manufacture has become more commonplace in Victoria, says Rowe, “But when things get quiet, the first thing builders stop buying is wall frames, they just make them themselves on site. Which is a shame, because the prefabricated product is generally better quality and better value overall. However, it means that the fabricators often don’t focus as much on framing equipment.”

Trenching helps keep accuracy high and costs low when assembling wall frames, but many fabricators who currently trench use a two-step process, cutting all the frame components on a saw then separating out the members that need trenching.

Even for those using automatic trenching machines, this entails ensuring the data input is correct before reprocessing pieces on the trenching machine, then finally assembling the frame on a bench. It’s time-consuming and open to errors being introduced, particularly for fabricators using manual trenching processes.

Hundegger’s Speed-Cut saw has an option to configure with a built-in Double Trenching Unit. Importing data directly with the job file, the Speed-Cut can cut and then trench single or back-to-back plates with mirrored or individual trench locations. A single-width trench on the top with a double on the bottom is also possible when running top and bottom plates together.

“We’re not the only saw on the market that comes with a trenching option,” Rowe says, “but the others are limited by cutting multiple plates side by side, so if you have an application where you want to cut a top and a bottom plate (and even a ribbon plate) at the same time but they have different trenching requirements, you can’t.

The tooling for the Double Trenching Unit is designed to suit 35mm or 45mm material (and can run others), and it only takes a single stroke to perform the required trench. Cutting depth adjustment is simple, and it is then automatic regardless of whether you are running 35mm or 45mm plates or any other size.

Jake de Boer of Supa-Truss at Heyfield in Victoria was one of the first Australian customers to buy a Speed-Cut with a Double Trenching Unit and has been a long-time user of the machine. “Our trenching attachment is great,” de Boer says. “It takes up no extra space, is fast, accurate and – most importantly – being part of the saw, all the information required on the plates for manufacturing and site assembly is printed on the plates as they are processed”.

A further advantage of trenching is that downstream assembly machinery can be less automated and therefore less costly to purchase or maintain. Both workers and customers benefit from the assembly process being greatly simplified by the visual prompt of the trenched plate.

Another application is trenching for critical locations of components in floor cassettes. It deskills the process and reduces capital requirements if fabricators move into the floor cassette area.

Rowe is fascinated by the differences he sees in the national and global truss and frame sector: “I talk to our UK and US teams all the time and there’s a lot of crossover in what we do. But even against the US, who we’re most like, there’s a world of difference in things like how many lineal metres of timber there are per lineal metre of wall frame, how far apart the studs are spaced, whether they cut them in stacks or cut them one at a time. We use the same tools and timbers, but they have a different philosophy about how they do that work.”

He says looking at methods used commonly elsewhere can be a productive way for fabricators to improve or expand their practices if other factors such as timber stock, climate and structure are similar. Coincidentally, it was exactly this attitude that imported the first Speed-Cut saws from Germany to Australia.

“One of the industry stalwarts was at the LIGNA trade fair years back,” Rowe says.

“He’s very much a leader in the industry and he walked through the hall that had the Hundegger display in it, just using it as a shortcut to get somewhere else. He told me, ‘I saw this blue machine cutting away and I thought, “What’s that? Must stop and look at it!”’ He basically brought back a brochure and a CD and told people about it – with his own plans to invest shortly

“I had thought he bought the first one in Australia,” says Rowe, “and he said he would have done, but he was building a new shed at the time, so didn’t have anywhere to put it. He had to wait for six months, but he got the fourth one in the country.”

The European version of the Speed-Cut was already a favourite among carpenters and joiners as a universal cutting and processing machine, but early local users were able to cleverly adapt that technology to the Australian truss manufacturing field. The robust and flexible 5-axis overhead saw aggregate was the first point of attraction, but it was the range of options available that helped the saw to become a trusted and popular workhorse in the greater timber industry.

Among these options was the powerful Vertical End Mill for processing single or stacked double mitres. The mill also made the saw an attractive option for timber importers and distributors as it could be configured not for just 6-8m truss components, but 13m or longer for I-Joist feed stock. It could also cut floor components with the required service openings on a job-by-job basis for the expanding mid-rise, multi-residential sector.

Improved printing technology allowed quality ink-jet printing directly on the components, which increased the flexibility and value of the Speed-Cut even further. Further advancements such as the 3-head turret mill opened new doors for the Speed-Cut in processing glulam and other EWP.

Other options include stack processing tools, vertical and horizontal drilling units and a horizontal slot cutter, several of which have found applications in the F&T world.

“We have over 80 Speed-Cut machines in operation in Australasia,” says Rowe. “Fabricators need to do more with less these days. The Speed-Cut can handle 6m infeed and outfeed lengths (up to 13m lengths are available) and the total footprint is similar to most linear saws. Even including the Vertical End Mill and/or the Double Trenching Unit, it’s only around 60m2 of floor space.

“Compare that to a standard linear saw taking up that same approximate 60m2, plus a separate mitre saw (about 22m2) and a separate trenching unit (another 16m2) and add in some space at each station for trolleys of work-in-progress material that has already been through the saw and you can easily lose another 60m2 or more of valuable space in a workshop.

“All of a sudden, you need 120m2 to accommodate all these separate processes. Plus, the material is handled many times, with more labour, and the opportunity for mistakes increases.” 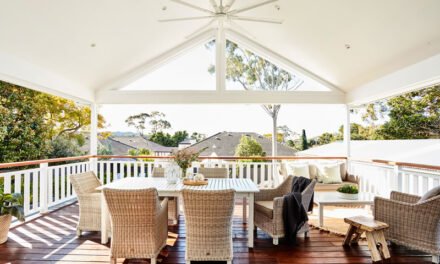 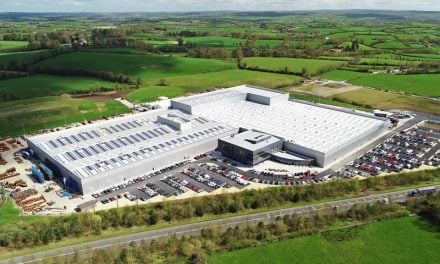 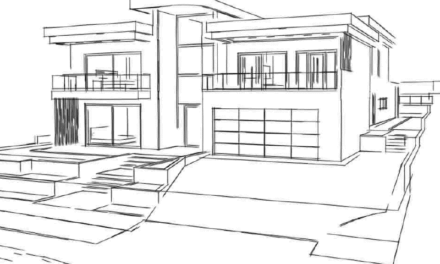