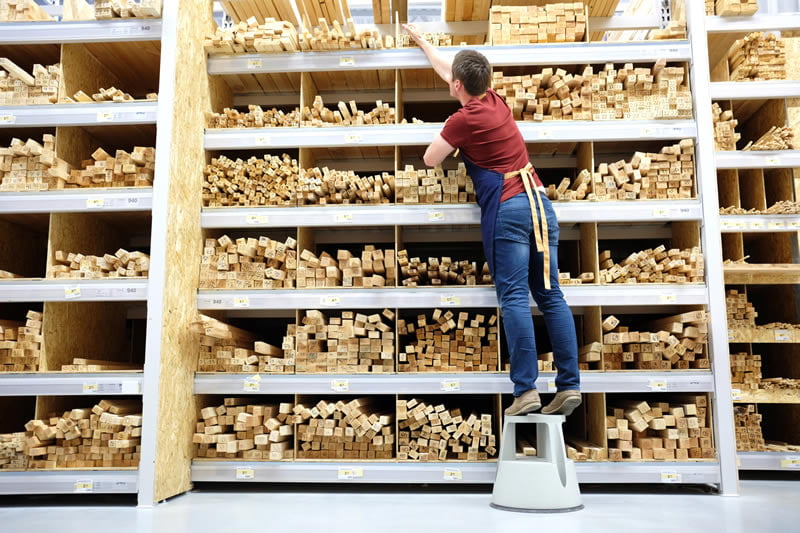 Court decisions regarding definitions may mean action is needed. By Emma Watt

Over the last decade there have been a number of Federal Court decisions granting annual leave entitlements to employees engaged and paid as casuals. The National Employment Standards (NES) expressly exclude casuals from access to paid leave entitlements. This certainty is marred somewhat by the lack of a definition of ‘casual’, leading to court outcomes that have alarmed employers across Australia.

Most recently, in May, the Federal Court decided WorkPac Pty Ltd v Rossato (2020). Mr Rossato, engaged by WorkPac as a Casual Field Team Member, was found by the Court to be a full-time employee, not a casual employee.

The Court found that Mr Rossato’s employment was indefinite, stable and regular. The roster provided a firm advance commitment to providing work.

WorkPac had launched this case about three months after the 2018 decision in Skene (details below), rather than appeal Skene to the High Court. WorkPac argued that the reasoning in Skene was incorrect and was hoping for a different outcome in Rossato. Unfortunately for Australian employers of casuals, they didn’t achieve their goal.

Importantly, the Court also found that WorkPac could not offset the amounts they had paid as casual loading against the NES entitlements Rossato was due, being annual leave, personal/carer’s leave, compassionate leave and public holidays.

Mr Rossato, after having been paid a loaded rate for a number of years, now needs to be paid for those entitlements as well.

In WorkPac Pty Ltd v Skene (2018), the Federal Court ruled a labour hire truck driver at a mine was not a casual for NES purposes because his employment was:

The employee was expected to be available on an ongoing basis. The hours of work were regular and certain.

What should employers do?

Employers need to familiarise themselves with the terms of the relevant industrial instrument under which they engage casual employees.

‘Casual conversion’ is the process of converting a casual employee to a full time or part time employee. Since 2018, casual conversion has become a requirement of many modern awards. The relevant awards for national system employers in the timber industry include those outlined in the table below.

The Timber Industry Award 2010 was varied from 1 May 2020 to include casual conversion for all employees engaged under this award. Until that date, casual conversion in that award had only applied to employees in the Wood and Timber Furniture Stream, not the General Timber Stream.

Now, any employee engaged as a casual under that award on a regular and systematic basis for 12 months has the right to request conversion to either part-time or full-time engagement. The request can be refused on reasonable business grounds, which include:

The employer is required to notify relevant employees of their right to convert to full time or part time work, by giving the employee a copy of the conversion subclause from the award within the first 12 months of casual employment.

Of note, any casual employees covered by the Timber Industry Award 2010 who are already employed at 1 May 2020 must be provided with a copy of the subclause by 1 August 2020.

If an employee wishes to convert their casual employment to full-time or part-time employment, and the employer agrees, then both parties need to understand that, for example, the employee would no longer be entitled to the casual loading on their wage rate.

The employee would gain an entitlement to paid leave from the date of their commencement of full-time or part-time employment, notice of termination (or payment in lieu of notice), public holidays and redundancy payments.

Any agreement that involves the casual employee changing to full-time or part-time work must be documented in writing.

What are the characteristics of true casual employment?

Casual employment in the common law sense of the term is characterised by:

Even if the relationship is labelled “casual”, and a casual loading is paid, if a claim is made, the Courts have demonstrated that they will look at the practical reality of the relationship.

Action to be taken

Employers should review contracts or letters of engagement to ensure that casual loadings are clearly identified, preferably expressed as a dollar value, and expressly able to be set off with an identifiable value for annual and personal leave that would otherwise accrue.

If you think that your casual arrangement might not genuinely be ‘casual’, it is probably time to offer your casual employees full-time or part-time work in writing. The letter would explain the terms of employment being offered, including the removal of the casual loading, and ask the employee to accept or reject the offer in writing.

Some casual employees prefer to remain classified as a casual to retain the 25% casual loading. An employee can choose to remain casual, but for your own protection as a business, please make sure that election is recorded in writing and kept with the employee’s time and wages records.

Employers need to be aware that an election in writing by a casual employee to remain casual does not necessarily mean that a court would not later find that the employee should have been paid for annual leave. Payment of a casual loading to an employee who is working full-time or part-time hours could be interpreted as an unlawful method of cashing out annual leave, and a written agreement between the parties would not change that. 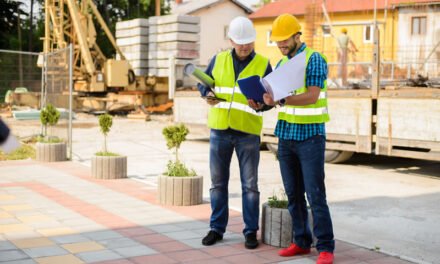 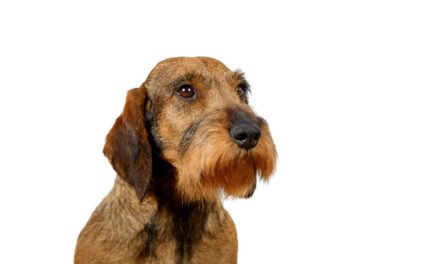 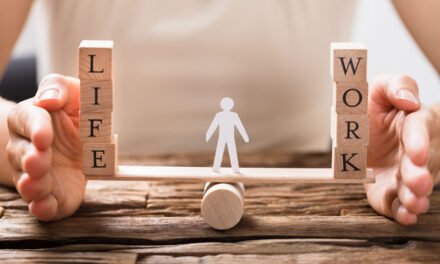 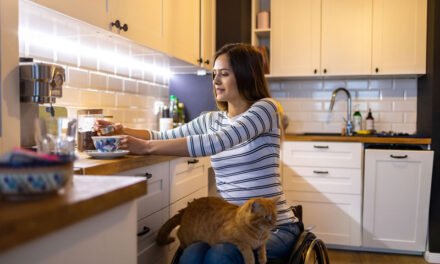