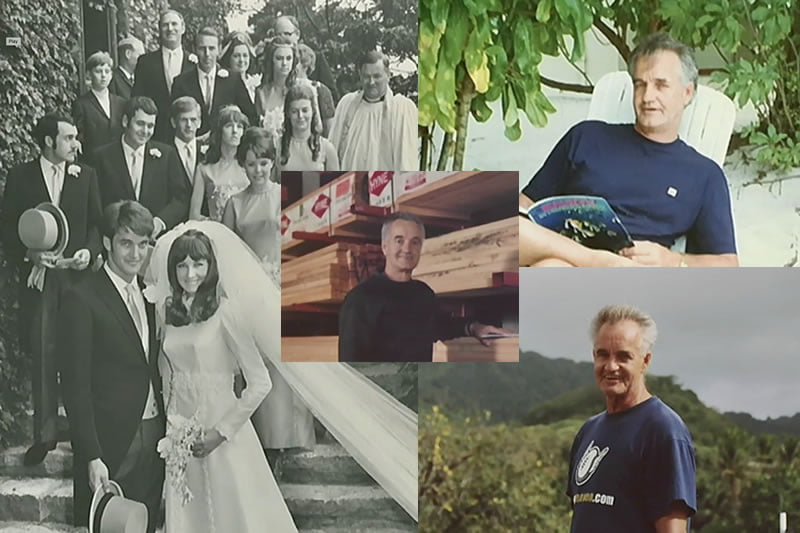 Keith Wilkinson of North Shore Timbers is remembered as a man of positivity and possibility.

As a young man, Keith Wilkinson went on a diving holiday with friends off the coast of Mozambique. At home in the water, he was nevertheless caught in a strong rip and washed out to sea as his friends watched helplessly. They searched at length for signs of him and, finding none, eventually gave him up for lost and went to raise a glass at the nearest pub. Keith, who had spent hours keeping his head above water (thinking of what their mother would say if he drowned, according to brother Peter’s eulogy) was finally washed back into shore and his arrival at the same pub turned the requiem into a celebration.

That same perseverance and gumption characterised much of Keith’s life. Hospitalised at three with osteomyelitis in one foot, he suffered lifelong pain from the injury, but lived a full and active life, including great success on the cricket pitch, where he was an elegant opening batsman and bowler and an outstanding first slip, as well as a black belt in karate. He saw school as an interruption of his sport, but loved woodwork.

Keith was a born businessman – when he was only eight he went to the local Coke factory to buy soft drinks, which he sold on at a profit to his friends in order to save for a cricket bat. Later adventures included turning the family home into something of a free-range chicken farm for a youthful egg and chicken venture. His working life embraced his main interests and Keith ran two highly successful hardware and timber businesses, one in his native South Africa and North Shore Timber & Hardware (NST) in Sydney, which he bought in 1999 after years acting as its general manager, overseeing its expansion to six stores across the Sydney basin.

Keith designed and built the store processes and computer system at NST, having begun working with computers at a time when few people owned PCs. His systems were so well designed that NST still operates with a lean but highly effective administration team and both processes and systems have been replicated in other businesses – he was always generous at sharing his encyclopaedic knowledge for the betterment of the industry as a whole. Similarly, when he wanted to increase the amount of stock in the stores, he designed an entirely new racking system with the practical help of an engineer and steel fabricator, neither of whom had seen anything similar before. To this day, NST still uses exactly the same design, and the idea of racking is now standard throughout the timber industry.

That level of attention to detail was carried through to other parts of Keith’s life as well. A lifelong car enthusiast, he once restored an aged Jaguar, including 37 coats of French lacquer on the dashboard. It was, as Peter recalled fondly, a level of detail that often drove his friends and family nuts, but which delivered good outcomes that made the time invested worthwhile.

In 1990, Keith learned about LVL – then an unknown product in NSW – and immediately put in a half-million dollar order. His brother Richard remembers the horror with which both the builder and local council reacted when Keith cheerily announced he planned to use it in the new store they were building, but not only was the construction a great success, the new material was too. LVL became a game-changing stock item for NST and saw the company enter a significant growth phase.

Several friends and colleagues of Keith contacted TTN on his passing and all spoke of the quality of his friendship. This was part of his work life, too, with Keith deflecting personal praise and highlighting the contributions of his staff, who he viewed with respect and admiration. He is missed by people far beyond his immediate circle.

When he turned 70, his friends tried to convince him to retire, but he wanted to complete his dream of taking the entire NTS operation off grid. By the end of this year, all six branches will be running off the solar panels and batteries that Keith invested in, and, as Richard proudly noted, over 100,000 tonnes of timber per annum will be moved by sunshine alone.

Keith is survived by his much-loved wife, Heather, daughter Jackie and grandchildren Callum, Charlotte and Rose. NST remains in good hands with his nephew, Geoff. 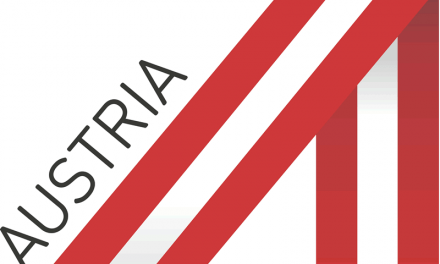 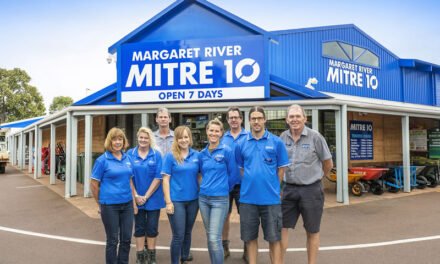 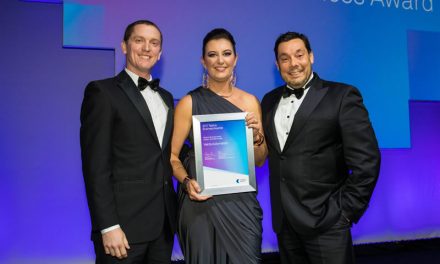 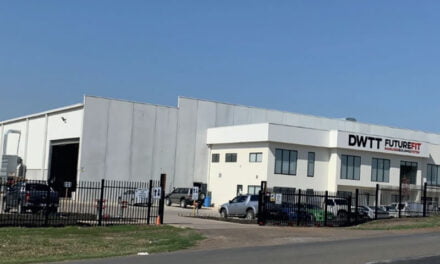