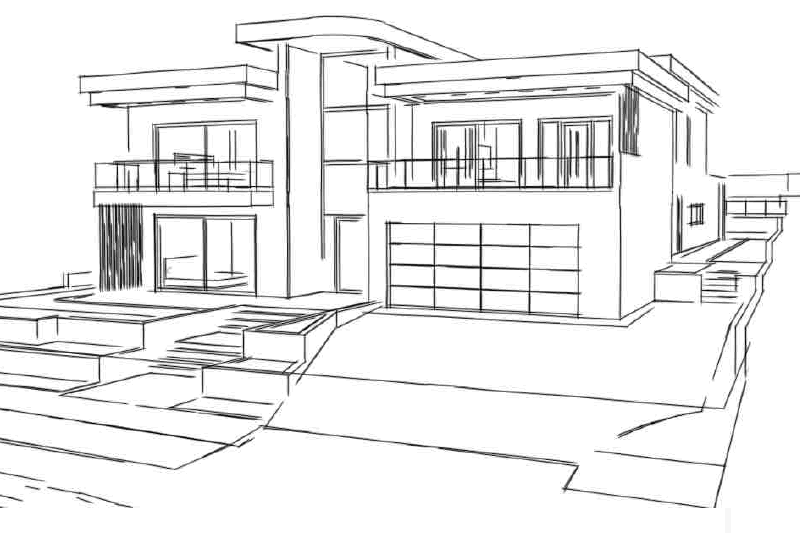 When things get a bit fancy, make sure the engineering keeps up.

Mum says that when she and Dad emigrated from England to Australia by boat in the mid 1960s, she never expected to see England again. The subsidised trip cost them £10 each and she simply never expected to be able to afford the full fare to go back and see her family.

Of course, that wasn’t the case. With the opportunities that Australia provided, within 10 years they were able to afford to fly back and let a son see his grandparents.

Since that time, on average, Australians have grown substantially wealthier and can afford more. No longer is it a question of “can we afford a refrigerator?”, it’s more “where should we go for our next overseas holiday?” In fact, according to the Institute of Family Studies, just in the last 25 years, and adjusting for inflation, there has been a 55% increase in average family wealth. It’s an even bigger increase when you cast back further to the 60s when many families couldn’t afford a car and it was nothing unusual to sleep three kids to a room.

But now most of us are taking those overseas holidays, buying bigger cars and indulging in what once were luxuries. Even McDonald’s, who pitch to the mass market, now have to make it “a little bit fancy”.

Our housing has gone the same way, with a huge average increase in floor area, bigger rooms and more fancy features than the average person could never have aspired to way-back-then.

And so, I’m coming across more of this style of ‘fancy’ flat roof construction with parapets and sometimes, atriums as illustrated in the accompanying image. No longer is the roof something to keep the weather out – it’s a statement.

If the atrium roof as illustrated above was constructed from a set of wall frames perched on top of the main roof, then structurally this is unstable because of the lack of cross walls to brace it. Think of the analogy of a shoebox with the ends cut out: the whole thing wants to skew and slide over sideways.

There are a few different solutions to the atrium stability, but I believe the simplest is to run one-piece studs up along the side of the main roof half trusses. The studs are fixed to the bottom and top chords and then cantilever up to the top roof level. This is shown schematically on my cross-section drawing (below). 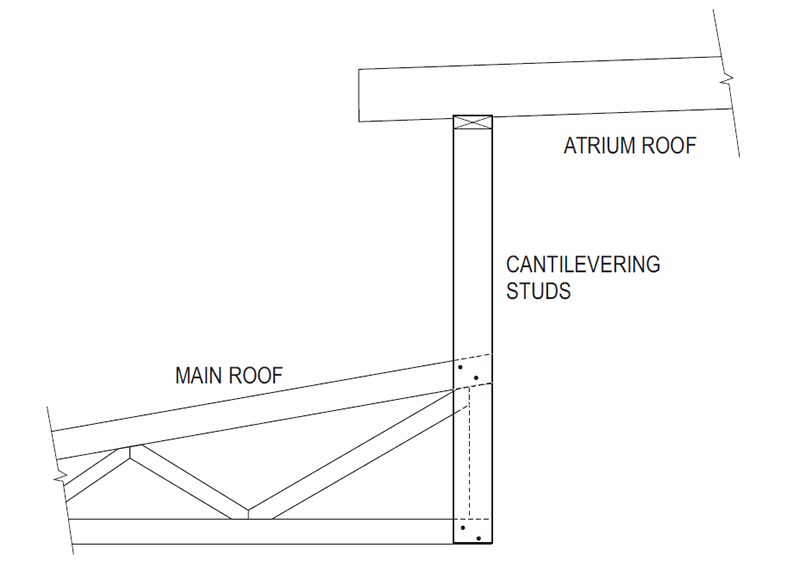 So, as the wind blows laterally on the atrium walls, the horizontal loads are taken by the cantilevering studs and then into the half truss top chord. From there the loads can find their way to your ceiling level where they meet the bracing walls. It’s a simple form of construction which can be built by any half – decent carpenter. And because every stud contributes to the lateral strength it’s got potential for a good level of stiffness and robustness.

These cantilever studs are going to need a specialised design, but as a rough guide they could project above the roof about a quarter of the maximum published span when in normal use. Fixing of the studs to the chords is going to need looking at as well but typically a couple of batten screws to each will do the job.

That first trip back to England was paid for by Dad’s job as a door-to-door salesman selling vacuum cleaners. Back in those days, pretty much every married woman stayed at home while the hubby went off to work and, typically, the pub every evening after. It was rich pickings for a young good-looking man in a sharp suit; the wives were glad for the break to relieve the domestic monotony. Compared to that scenario thankfully we are not only just a little fancier and wealthier but also wiser! 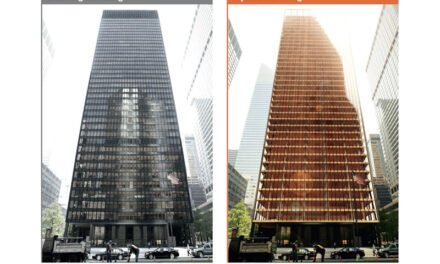 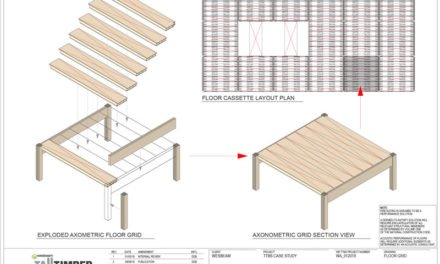 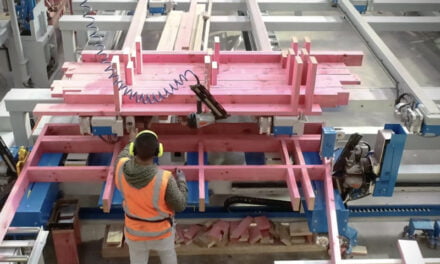 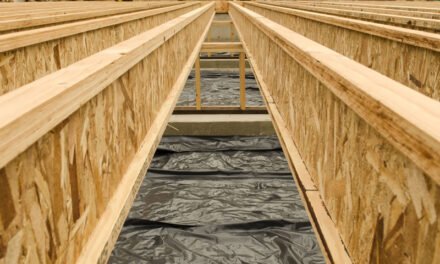