The Australian building manufacturing industry is in a state of change and growth.

PrefabAUS 2015 included site tours to some of Melbourne’s most innovative prefabricated buildings across the education, health care, multi-residential and transportation sectors.

The three-day conference included an influential line-up of local and international speakers who set the stage on how prefabricated construction is transforming the industry, and turning the traditional building environment upside down.

For many members of Australia’s frame and truss industry, the idea of prefabrication being incorporated into their own processes appears initially expensive, and would require a significant overhaul of machinery and processes.

Countries around the world, especially Europe, are using prefabricated building systems due to the perceived benefits including fast turnaround times, energy efficiency and on-site safety. However, the Australian industry is yet to fully embrace the system.

That could be set to change. Many industry members are referring to prefabricated building systems as a “˜revolution’, and earlier this year, the University of Melbourne received funding
to lead the push for growth in Australia’s prefabricated housing industry.

The University was awarded $4 million to establish the Australian Research Council (ARC) Training Centre for Advanced Manufacturing of Prefabricated Housing.

It is hoped that the funding will advance and transform the building and supply industry in Australia.

The centre will be led by Professor Priyan Mendis and Dr Tuan Ngo from the University’s Department of Infrastructure Engineering.

Professor Mendis said the centre aims to unlock the potential growth of Australia’s prefabricated building industry by creating a co-operative training system between industry and universities.

“This emerging, highly trained workforce – driven by the needs of the customer – will identify innovations in the use of advanced materials, design for manufacturing and assembly,” he said.

Professor Mark Hargreaves, Pro Vice-Chancellor of Research Partnerships and External Relations, said the University of Melbourne is proud to lead the delivery of innovation and excellence through the ARC.

“The Centre will secure the Australian industry’s competitive advantage leading to local employment growth and increased exports of prefabricated products and services,” he said.

Ideas from this project will enable the prefabricated building industry to produce innovative and customer-specific building products for future markets.

Training and collaboration initiatives such as this will be key factors behind any future success of prefabricated systems in Australia. This message was also reiterated at PrefabAUS 2015.

The issues that were addressed at this year’s conference included the benefits of prefabricated construction, and what they could bring to infrastructure sectors including health and education.

The 2015 event concluded with event organisers calling upon the industry to push for a building transformation.Prefabricated case study: ArchiBlox’s Carbon Positive House 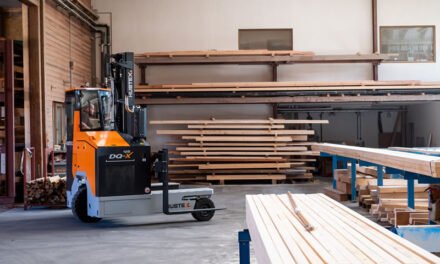 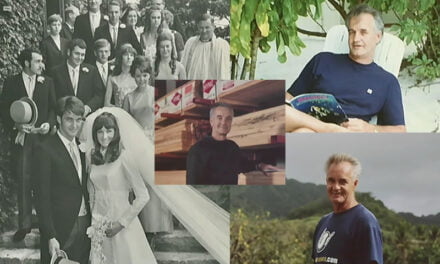