A family affair: the traders who survived Tassie’s turbulence 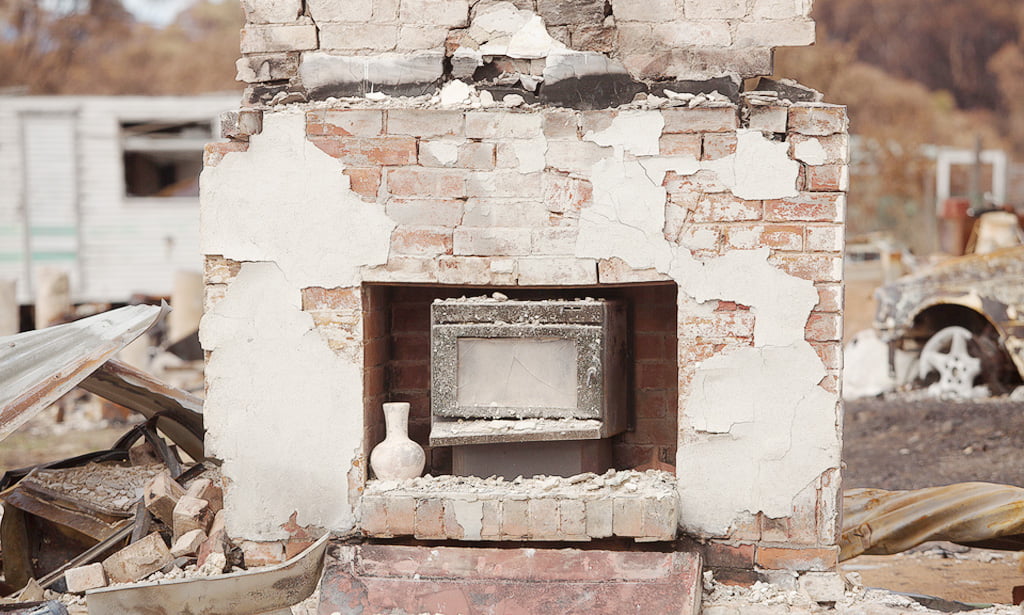 As I drove among the forest covered hills of Forcett, approximately a 30 minute drive outside of the island state’s capital of Hobart, witnessing the Tasmanian forest region was enough to make this former Tasmanian very homesick.

It’s difficult to explain the natural beauty of this area. Nestled between Sorell and Dodges Ferry, Forcett is still and idyllic, and reflects a very ‘Scandinavian-esque’ landscape due to its bordering Pine forests that hug the properties.

It’s within this beautiful setting that we find the unique tale behind our June cover.

Torenius Timber is a small, independent timber merchant and sawmill business, selling direct to the public – which is a rarity for the Tasmanian industry today.

Matthew Torenius, alongside his father Robert, uncle Tarmo and brother Oliver, all work in the business today, and it’s that strong sense of family across all of the business that maintains this smooth operation.

Robert and Tarmo’s family came over from Finland in the 1960s. Leo, their father and Matt’s grandfather, was a carpenter, signalling the start of the family’s love affair with timber.

They settled into southern Tasmania after a short stint in Brisbane. “It was way too hot for my grandfather in Queensland” said Matt, a factor that led to the family opening a bush mill in Tasmania that was sadly lost in the 1967 bushfires. After that, the Torenius Timber operation was born and still stands proud today.

They’ve maintained their status as a small, independent business, not an easy feat given the limitations of Tasmania’s timber industry, and its tumultous history over the last two decades.

It’s a story the Torenius family knows all too well.

Still, their business continues today with a sense of optimism about the future.

I sat down with Matthew Torenius to chat about how he made his way back to his family roots, and the events that have made the business what it is today.

FROM DESK WORK TO WOOD WORK

Matt works across so many areas of the business that he struggles to describe his role when asked.

The informal nature of Matt’s role is a far cry from his previous corporate life. Two years ago, Matt made the unexpected jump from his role as a financial analyst, a career he worked in for over ten years.

He returned to the family sawmill and timber merchant business, essentially making the switch from his corporate suit for the less formal, high-vis work wear.

“I grew up around the family mill, so I’ve always had a keen interest in the timber industry down here, especially how it’s played out over the last ten or so years,” he recalled.

The way it’s played out has been controversial, to say the least. As a financial analyst, Matt was often interviewed by the local media for his knowledge on the state of the forestry industry, one of the most polarising issues for Tasmania, and indeed, the nation.

His expert commentary was in demand from media outlets like ABC News during the long-running Gunns saga, especially in the lead-up to the company going into voluntary administration in 2012.

As Matt says, legislation locked up forestry resources and limited timber supplies across the state, forcing many small timber merchants to close.

The turning point occurred when a series of events meant that the family business was nearly lost, triggering Matt’s desire to return to the sawmill.

It meant working hands-on in an industry that he had analysed as a professional from afar for so long.

“The company I previously worked for had changed quite a bit since the start of my career, so, for me, it was definitely time to explore other opportunities. It was certainly after the bushfires and that experience of nearly losing the business that I felt like I needed to return,” Matt said.

He said the business had already been through a tense couple of years and had managed to hold on, but when the 2013 bushfires struck, it was the push he needed to leave the rat race for good.

“Surprisingly, a lot of the same principles apply to the sawmill business from finance, it’s just about putting them into practice.” Matt said.

January 2013 in Hobart scorched southern Tasmania with a record temperature of 41.8 degrees on 4 January.

Devastating bushfires ravaged Forcett and nearby Dunalley, racking up millions of dollars worth of damage and causing the widespread loss of homes and businesses, including the local primary school and police station.

The fires caused more concerns for the family, who feared that Torenius Timber would possibly be lost for good.

“We nearly went down during that time – everything around us burnt and we were all here on that day watching it unfold,” Matt said. “‘It’s the scariest thing I’ve ever been through and makes you truly realise just how tragic it would be to lose your business.”

Another sawmill just down the road wasn’t so lucky.

“It was a big shock to all of us when that happened, and the business down the road never re-opened – then it was a case of if we were going to be left in the industry, then we really would have to make the most of it,” Matt said.

The community is tight, and since then the residents and businesses of Forcett and Dunalley have rallied together to rebuild.

When discussing recent projects that Torenius had supplied timber for, Matt was quick to intercept and talk about their business’s involvement with the rebuild of the Dunalley Primary School.

“We will be supplying the timber they need to complete the rebuild, and we’ve supplied timber to some of the other rebuild projects down there as well. We were keen to make sure after the fires that local resources would be used as much as possible, to keep businesses running in this area,” Matt said.

Since the drama of the bushfires, I’m pleased to report business is once again good for the Torenius family.

So good, in fact, that earlier this year they attracted a different kind of drama.

Torenius Timber was selected as a location for the hotly anticipated Foxtel drama series ‘The Kettering Incident’, shot entirely in Tasmania and starring ‘The Great Gatsby’s’ Elizabeth Debicki and ‘Offspring’s’ Matthew Le Nevez.

The beauty of the Torenius Timber site attracted the attention of the production company, and soon the Toreniuses found themselves as extras on set, a surreal experience for them all, Matt said.

“That was pretty crazy, it was really interesting to see just how much work goes on behind the scenes,” Matt said.

Torenius Timber is a rare gem in Tasmania’s landscape, and with such an incredible back story so far, the years ahead will be the ones to watch.