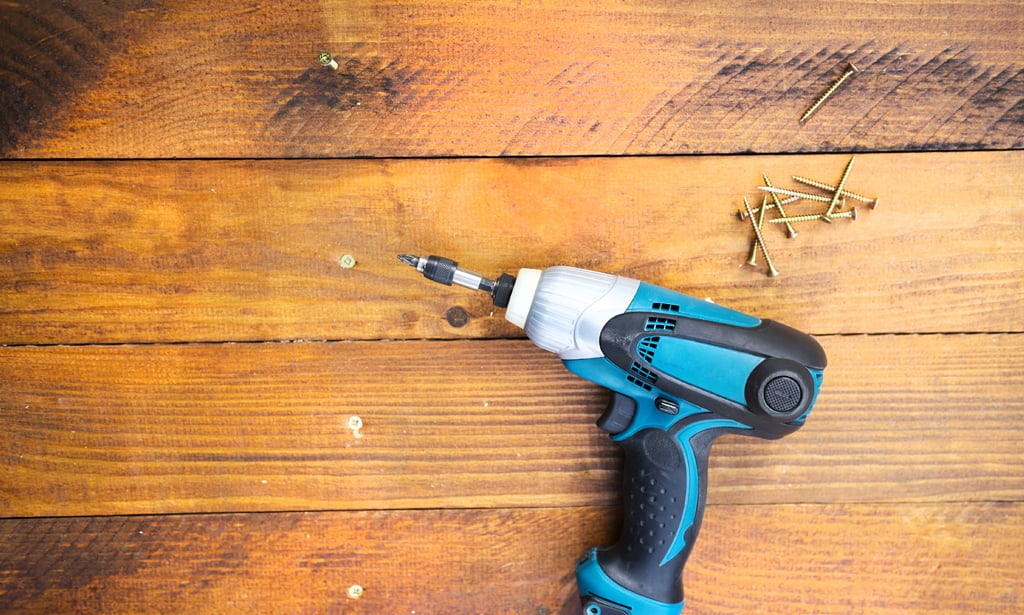 At first glance, localised drummy spots and lifting timbers within a flooring installation may suggest poor workmanship, product selection and application. It could even mean poor post-installation care and maintenance. However, there is another common cause for these symptoms, and that is the insidious and subtle form of moisture ingress referred to as ‘slab edge dampness’.

In fact, it’s becoming increasingly common to see both new flooring installations that fail shortly after completion; and older floors, which have performed satisfactorily for several years, and fail for no apparent reason. While parquetry and direct stick timber floor board installations are the primary victims of the slab edge dampness phenomenon, engineered timber and laminate floating floors have also fallen prey to this type of moisture ingress.

What is slab edge dampness? In simple terms, the phrase refers to the appearance of dampness, with or without salt deposits, along the edge or top surface of raft and on-ground concrete slabs. Left unaddressed, this moisture will spread to adjoining building materials and has been linked to the deterioration of walls, furnishings and floor finishes.

Slab edge dampness occurs as a result of free water or moisture entering the unprotected edge of the concrete slab. This water, or moisture, will be drawn through the slab by capillary action. With varying seasonal and climatic temperature changes, the moisture will work its way to the surface of the slab and be shed as vapour, leaving the crystallised mineral salts – drawn from surrounding building materials and soils – in the pores of the concrete.

As these crystals expand and grow, they are seen as a white rime or ‘efflorescence’, which, if left unaddressed, will continue to grow and expand causing the concrete to break down, resulting in a powdery or pockmarked surface.

The causes of slab edge dampness and salt damp are varied, but are particularly prevalent where the soils are clayey, or where the standards and complementary products for the construction and after-care of a concrete slab have been compromised, due to:

The earliest symptoms of slab edge dampness are damp patches or slight discolouration on the external surfaces of concrete slabs. These appear in entrance thresholds, doorways, carports and adjacent the external perimeter of affected areas, often extending 300 mm – 600 mm into adjoining rooms. These symptoms often go unnoticed until the appearance of the white rime associated with salt damp is evident.

Since the late 60s the incidence of slab edge dampness has increased. This is largely due to the increased popularity of slab-on-ground foundations. However, the quality of the concrete used, the nature of the underlying soil, and the presence of all or any of the aforementioned factors will influence if or when slab edge dampness becomes an issue.

This being the case, both new and old buildings are susceptible to attack due to construction issues or changing conditions in the life cycle of the building.

However, if the situation changes and the symptoms progress unaddressed, there will be contraindications for the elements used in a timber flooring installation.

Where the formation of salt crystals causes the break down of the concrete surface, moisture barriers and adhesives have the potential to fail at the bond line. Timber flooring in areas affected by slab edge dampness and/or a salt attack will take on moisture.

Likely symptoms of this effect are drummy spots and localised lifting of individual boards usually within 300 mm – 600 mm of the perimeter of the room or along control joints and joins in the subfloor where building extensions have been added.

While some timber finishes will allow the increased moisture to pass through at a controlled rate, others are more impervious and will trap the moisture within the boards. Where this occurs, there is often a localised change in the sheen level and opacity of the coating. When the effect has persisted for some time, there will be a general darkening of the timber or blackening within the grain as decay and rot sets in.

As I have said many times before, it’s a good idea when evaluating a job site to set aside a few minutes to do a risk assessment. Pay particular attention to the concrete condition at the perimeter of rooms, around cracks in the floor and at entrances and thresholds.

Add an external inspection of the site to your checklist, noting the application and fall of paving, the presence of a moisture barrier, and any evidence of past or present salt damp.

Whether or not your findings suggest there are issues that may influence the long-term integrity of the installation, report them to your client in writing. This will ensure you are transferring the ownership of responsibility effectively and fulfilling your duty of care.

Ray and Sharon Brice specialise in mediation training and project management. They have four decades of experience in the flooring industry.

When work dries up: redundancy processes and what they mean

Breakfast with a side of productivity