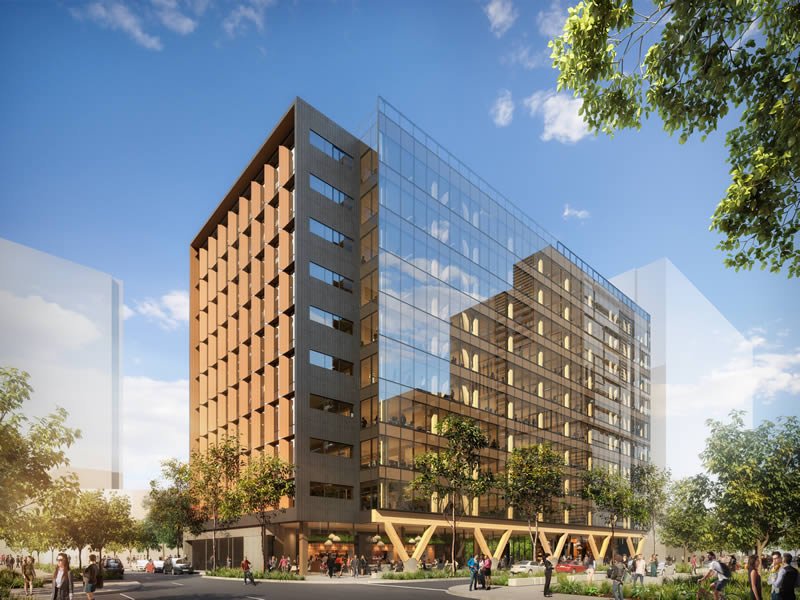 Lendlease sells its tallest engineered timber office building in Australia, while a mind-blowing 80-storey timber concept in Chicago could one day become a reality.

Designed by architect Bates Smart and with engineering services provided by Aurecon, the ground plus nine-storey tower includes three bespoke ground level retail tenancies. 5 King will be built using cross laminated timber and glulam which has a structural strength akin to the traditionally used concrete and steel. The typical commercial floor plate will comprise 1588 square metres of net leasable area (NLA), with a total area of 14,921 square metres (NLA) over 10 levels.

Kylie Rampa, Lendlease’s Chief Executive Officer, Property, Australia said Lendlease is extremely proud of its collaboration with IIG and Aurecon to deliver the next generation
of sustainable workplaces in Queensland.

According to Neil Barr, Aurecon’s Queensland Regional Director, the use of timber to lower the carbon footprint is a medium that Aurecon has used to good effect.

“Aurecon has been closely involved in providing structural and building services engineering design for 5 King, and has taken an active role in reducing building costs through digital design and modularisation,” he says. “Our firm has long seen timber as a viable alternative to steel and concrete and 5 King will showcase the strength of CLT in a 10-storey building.”

Lendlease is committed to achieving sustainable solutions, with 5 King targeting a 6 Star Green Star Design and As Built v1.1 and a NABERS Energy 5 Star rating. 5 King is due
for completion in November 2018.

Across the ocean in the US, River Beech Tower is a conceptual research study for an 80-storey timber residential tower situated along the South Branch of the Chicago River. Designed by global architecture and design firm Perkins+Will in collaboration with US engineering firm Thornton Tomasetti and the University of Cambridge, UK, River Beech Tower would be the largest all-timber construction building, if built. In its current stage, using a real-life set of constraints to inform the research, the River Beech Tower study is sited on the Riverline residential development in Chicago, designed by Perkins+Will, but it is not a planned component of the Riverline development.

River Beech Tower seeks to provide the understanding necessary to design and construct tall buildings using today’s new generation of engineered timber materials. Structures designed with timber are lighter weight, require less material and have less environmental impact. By pushing the limits of what’s possible, this project provides insight into opportunities for the engineered timber and plant-based materials of tomorrow.

The River Beech collaboration is running in parallel with the design of a recently commissioned masterplan along the Chicago River. The concept for River Beech Tower evolved as a programmatic and design exploration of the potential for tall timber construction that could potentially be realised by the time of the masterplan’s final phases of implementation. It has since expanded into a robust and continuing study focused on exploring the architectural possibilities afforded by engineered timber, while establishing a virtuous circle of design- led-research and research-led-design and development. The conceptual brief for the project is based on a set of variables that are common to a residential development, with additional site and program-specific parameters that have been introduced to challenge typical conventions and explore their resolution in timber. The program focuses on 300 duplex units arranged in twin single-loaded bars around a central atrium. This format was chosen to study the opportunities for modularity and prefabrication, as well as to incorporate the basic building blocks for through-unit cross ventilation and opportunities for vertically accessible community and amenity spaces.

Varying degrees of communality are integrated into the program with an expressed structural hierarchy – from the micro-scale of the private apartments expressed by the exterior honeycomb through the meso-scale of the shared “neighbourhood” spaces typified by the expansive multi-story penetrations in the residential towers up to the macro-scale of the atrium with its elevated communal sky parks interlaced by the perimeter bracing. This interconnection of private and communal space opens up new possibilities for social and sustainable adaptation to high-rise urban development.

Despite reaching far greater heights than any existing timber building, the design uses only real, commercially available timber materials. The design is made possible by an innovative structural system engineered to take full advantage of timber’s natural axial strength through an exterior diagrid system. This system efficiently distributes load across all the timber elements, engaging these elements for the tower’s vertical and lateral load resistance. The diagrids along the tower’s broad faces are linked by internal cross bracing at the edges of a large, central atrium. These braces create an inter-connected system, allowing the external diagrids to work together to efficiently resist the lateral loads that dominate the structural design of tall buildings.

In the effort to reduce embodied energy and material redundancy, the facade systems use the wood structure as an integral component of the skin, eliminating traditional aluminium mullions. The glazing systems have small receiver components attached directly to the IGUs in the shop and are aligned to the structure by using shop-cut notches in the timber member, allowing for minimal field labour. The skin of the atrium facades is a lightweight ETFE system.

Due to its high-performance characteristics and ability to span the larger spacing of the structural grid, this envelope further enhances the project’s sustainability goals.

The research is ongoing as the team examines multiple prescriptive and performance-based solutions. This is a long-term opportunity for the collaborators to look at a distinct building type from a development point of view, and design it holistically alongside the city, developers and industry partners. By the time the world can build a tower like River Beech, Perkins+Will, Thornton Tomasetti and the University of Cambridge will have verified the performance of each critical element so that they can construct with confidence  to a design based on research. 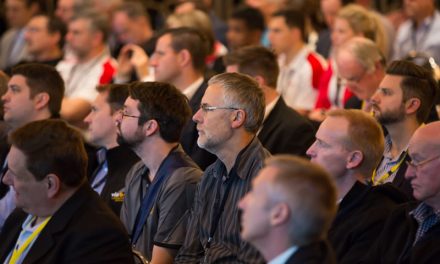 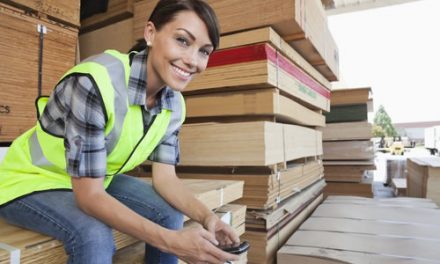 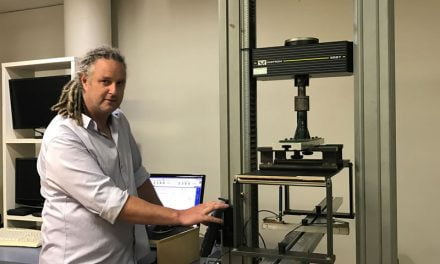 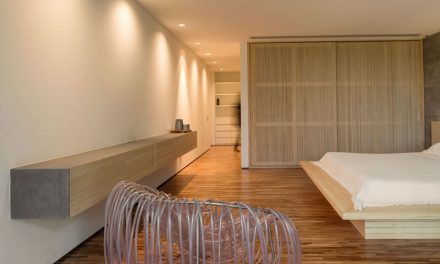 Welcome to the Jungle (House)