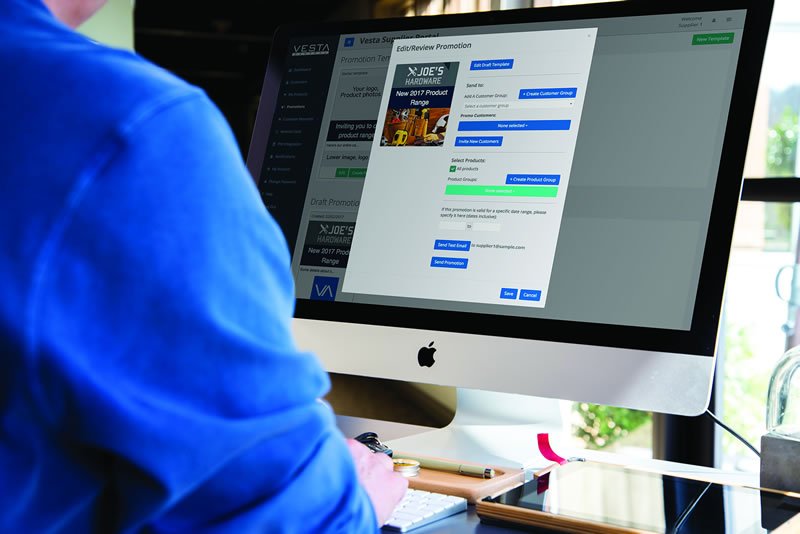 Vesta Timber and Hardware (VTH) and Hardware & Building Traders (HBT) are pleased to announce, following on from the agreement announced on December 19,  that the new technology being developed by Vesta for the HBT Group will be known as “Product Directory”. This pioneering technology developed exclusively for HBT/ITT members will be powered by the Vesta Central Data Distribution Platform and will be the first of its kind in the Australian Hardware industry offering significant benefits to suppliers and members.

Phase 1 of the project commenced early February with over 400 suppliers to the HBT group being sent an introductory email explaining the project and for suppliers not already signed up to Vesta introducing them to the Vesta central platform and its many features and benefits. Suppliers on the Vesta Central Platform can track, maintain and update product data all in one place. HBT Members will have the Product Directory exclusively and can access all its benefits as well as the advantage of seamlessly accessing their supplier’s information for use in setting up a Vesta eCommerce site.

Vesta is a SaaS company providing its ecommerce solutions for the industry on a subscription basis and counts many HBT/ITT members and suppliers already as customers. Specifically suited to the independent, the ecommerce and data distribution platform Vesta provide is affordable and easy for suppliers and retailers to set up and can be adapted to suit all industries not just the Hardware industry.

“The Product Directory powered by the Vesta Central Data Distribution Platform will revolutionise how HBT suppliers share and distribute information and content with HBT members,” says Justin Newman, CEO of Vesta Timber and Hardware. “We are very excited about this opportunity to showcase the platform and develop it for other industries outside of the Australian Hardware industry”.

Aimee Innes, Marketing Manager for HBT, sees the Vesta alliance as a competitive advantage for the buying group’s ecosystem.

“HBT will effectively be showcasing their groups strength like never before,” she says. “The Vesta platform will show members just how much they can purchase through our group. We see this building volume for our suppliers and truly supporting a healthy ecosystem for the group, it’s members and suppliers.”

For further information regarding this announcement or the Vesta Central Data Distribution platform please contact Justin Newman on 0457 457 354 or justin@vth.net.au 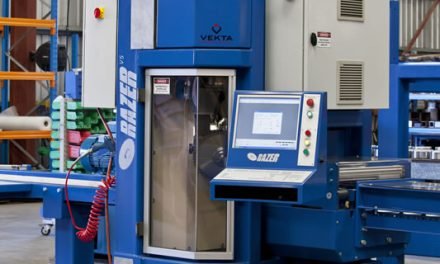 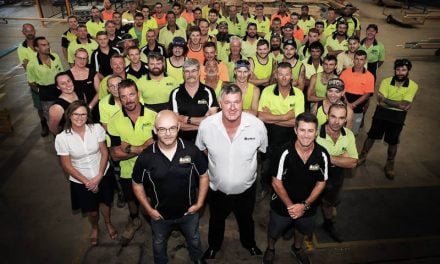 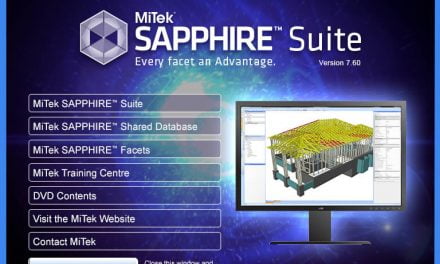