Wood is good for heart, head and healing 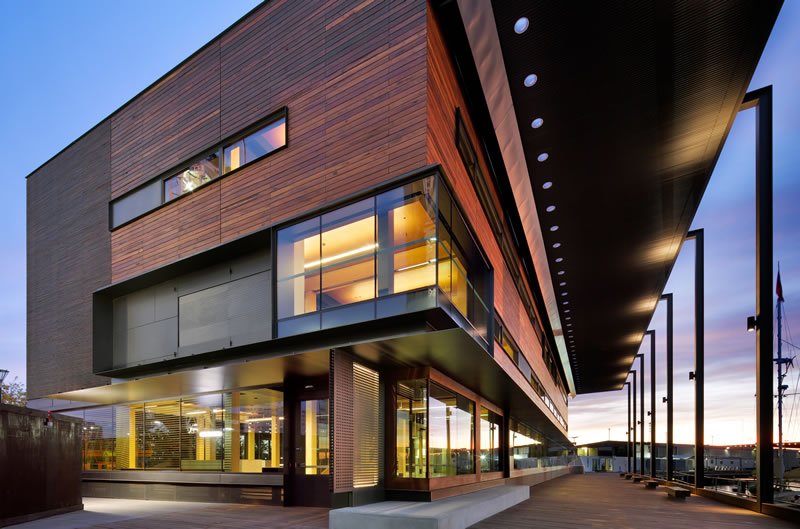 Incorporating wood in the interior design and construction of buildings where we live, work, learn, play and heal is key to improved health and wellbeing, a new report produced by Planet Ark has found.

The use of wood, especially in conjunction with the principles of ‘nature connected design’ (also known as biophilic design) has significant health and wellbeing benefits including lowering heart rate and stress response for students and workers, speeding recovery after  surgery and encouraging greater interaction between residents in aged care facilities.

These and other results are contained in a new report by Planet Ark titled Wood – Nature Inspired Design which has been launched to coincide with World Wood Day on 21 March.

The results are important news for Australians who, on average, spend over 90 percent of their time indoors.

The report also states that in a single generation, children’s play has moved from outdoors to indoors, backyards are shrinking or unavailable, working hours and stress levels have risen and technology (especially screens) has encroached on almost all areas of life.

Research from the international scientific community has repeatedly identified that the increased use of wood in furniture, fittings and structures has measurable physiological and psychological health benefits.

It’s particularly important to establish these benefits in environments where it is difficult to incorporate nature indoors, such as hospitals, where strict health and safety guidelines may prevent the presence of plants, and office environments where views from the window are of roads and neighbouring concrete buildings.

Rowlinson says increasing the amount of wood used in building design and furnishing is also good for the environment.

“Responsibly sourced, certified timber is the only major building material that helps tackle climate change. Timber is renewable, it absorbs carbon from the atmosphere, and there are fewer carbon emissions associated with its production when compared to carbon-intensive materials such as concrete or steel. It is also one of the oldest and most versatile building materials used by humanity, but now more than ever it has a large part to play in the design and construction of healthy buildings for us to live, work, learn and recover in.”

Wood is one of the most ancient building materials used by almost every culture since pre-history. This new research along with changes in technology have positioned wood as the building material of the future with homes, schools, hospitals, office and apartment blocks and even the Tokyo 2020 Olympic stadium all contributing to a beautiful, healthy and nature‐inspired environment.

An increasing number of architects who design buildings for living, working, healing, learning and caring are incorporating significant amounts of wood into their structures to capitalise on its health and wellbeing benefits. A number of Australian buildings that showcase the use of wood- and nature-connected design are featured in the report, including the Dandenong Mental Health Centre; the Marist College Bendigo Montagne Centre; Tempe House, NSW; the Library at the Dock, Victoria Harbour, Melbourne; and the Melbourne School of Design.

Research from the international scientific community has identified that exposure to wood: 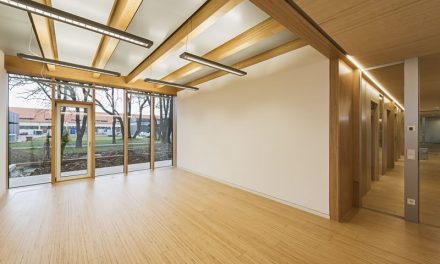 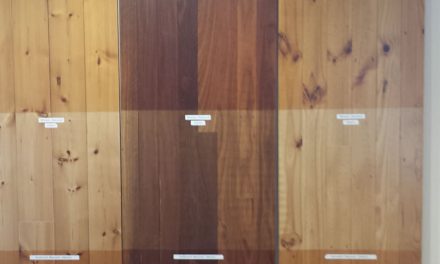 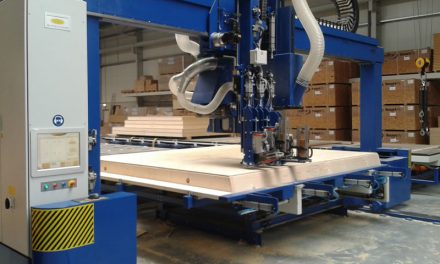