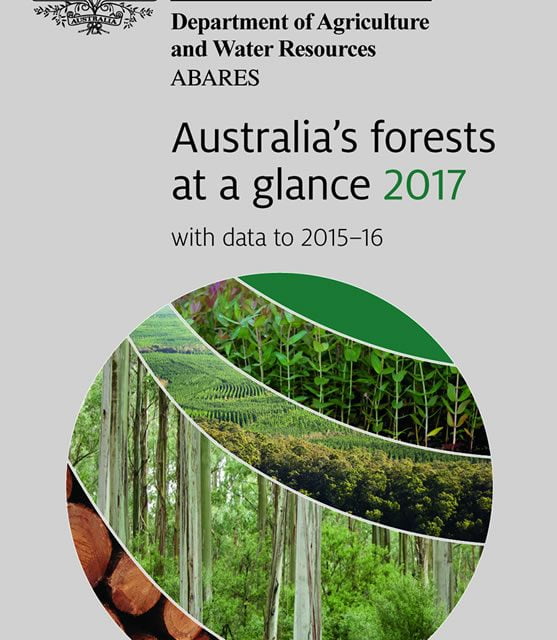 ABARES’ new pocketbook provides a useful and detailed snapshot of everything forestry.

A snapshot of Australia’s forestry industry, in the form of a pocketbook compendium, has been released by the Australian Bureau of Agricultural and Resource Economics and Sciences (ABARES). The pocketbook reveals the industry’s vast contribution to regional Australia.

Australia’s forests at a glance 2017 provides a range of useful information on wood harvesting, production and consumption of wood products and employment in the forestry and wood products industries, forest certification and codes of practice.

“Our forestry industry achieved a record total log harvest of more than 30 million cubic metres in 2015–16, worth more than $2.3 billion,” she says.

“Exports of wood products are now valued at over $3 billion dollars annually, and growth in demand for Australia’s sustainably managed timber and wood products has resulted in a record harvest of softwood and hardwood plantation logs.”

Australia’s forests provide significant benefits for Australians and contributed more than $23.7 billion in total forest products manufacturing to the economy in 2015–16, with softwood plantations supplying most of Australia’s sawlogs.

The release of the booklet coincides with the release of Australia’s Forestry Industry 2017 map, which provides a detailed snapshot of the forestry industry, including the location of major wood processing facilities, native forest tenure, hardwood and softwood plantations, as well as roads and forestry ports.

“The map also includes information on sawmills, historical and projected national sawlog availability in a simple and easy to understand way that can assist in planning, scoping regional industry and development opportunities,” Minister Ruston says.

Australia’s forests at a glance 2017 and Australia’s Forestry Industry 2017 map can be downloaded at agriculture.gov.au/abares/publications 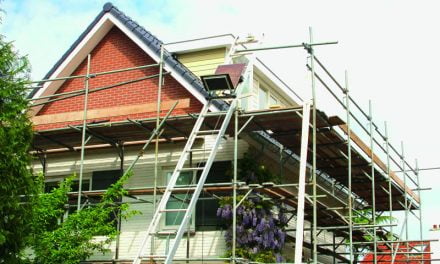 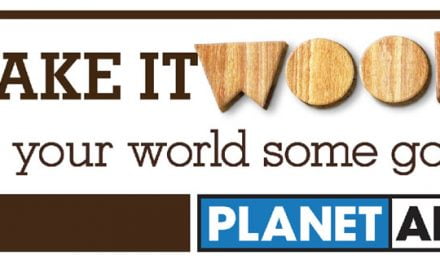 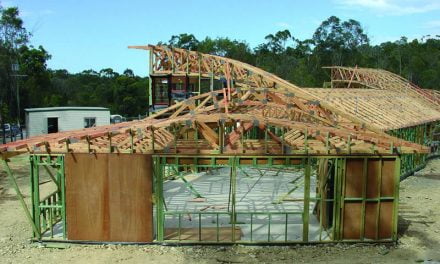