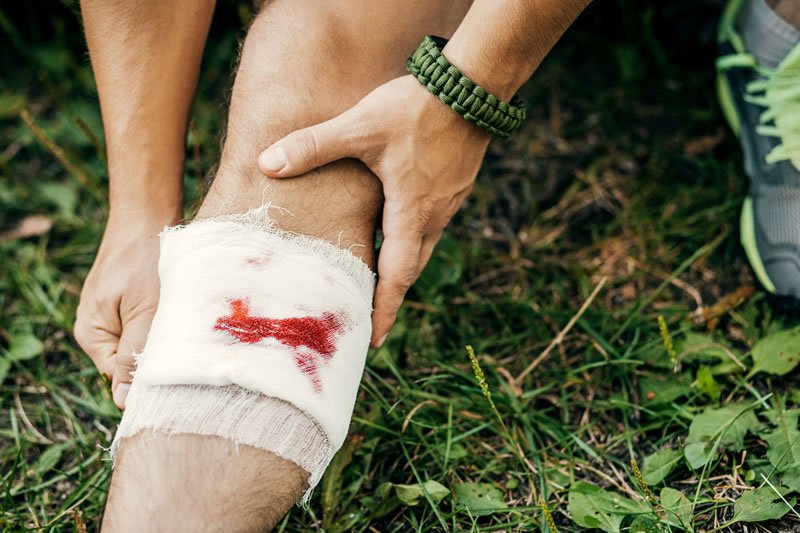 Whether building or bushwalking, a bit of caution can help. By Paul Davis.

As a serious bushwalker, slips, grazes and bruises are an inevitable part of ‘the business’. I had yet another fall on the weekend. A victim of my own over-confidence, I jumped backwards off a rock. My foot snagged on something and I ended up doing a full backwards roll with twist, dropping a metre or two onto rocks. I landed seriously scratched and a little bruised, but my ego took the biggest battering.

At least because of my subconscious risk analysis, I only did that backwards jump in a location where the fall distance was limited. For large parts of the walk we were walking along a very ‘airy’ ridgeline where one slip left or right would have meant a long enough fall to have time for regrets. That is until sudden deceleration sickness kicked in.

The judgements I make bushwalking aren’t that different from the judgements made in industry when we do a risk analysis. Ideally, you want the consequences of some action to be a low chance of occurring and low consequence should it occur. But construction rarely is that ideal, so one way or the other you need to manage a process to be: a slight consequence (maybe a bump or bruise) if the event is possible or, for a severe consequence (like death or major injury) only if an event is extremely unlikely.

Some of you may be aware of a risk matrix approach which addresses this broad principle rigorously and in detail. It is an approach that can be subject to abuse by people just wanting to ‘tick-a-box’, but I have overcome my initial reticence and embraced it in several fields of endeavour.

That risk management concept is partially incorporated into the Building Code of Australia. For instance, you have to design hospitals for higher wind or earthquake loads than normal buildings, which are again higher than rural sheds. This effectively gives the hospital structure a lower chance of failing over time.

Following on from my article about top hat trusses last month, historically, it is the long clear span truss roofs, particularly those with tiles and with no internal supporting walls at the highest risk of collapse. If there is a problem with one truss and it fails, the extra load that goes onto the adjacent trusses can fail them and then the situation cascades into what is known as a ‘progressive collapse’.

At the same time, roofs susceptible to progressive collapse are typically over schools or places of worship, clubs or community halls, etc, so they not only have a higher chance of collapsing than a house roof, they also have a very high consequence of failure. It has just been luck so far that these big collapses haven’t come at a time when the buildings were packed with people.

There has been a spin-off of the timber structures code – for nail plated trusses (AS1720.5) – that, in my opinion, has gone a bit too far in this regard. It treats a 30m run of 20m clear span trusses at 600 centres over a school assembly hall as exactly the same consequence of failure as a creeper truss on a house. And I think that’s wrong.

So, I have two related proposals. A short-term one for fabricators and, in the medium-term, one for implementation in the software by the ‘Big Three’ truss software suppliers.

For you fabricators, offer your customers an upgrade on safety above that required by the standards and building code where you are supplying over-long spans over halls, classrooms, day cares, etc, that can hold a lot of people. Assuming you can work with a customer price-wise, the simple way of achieving that is to turn on the switch in your software that says this is a post disaster structure.

And, to the big three truss software suppliers, next time you get together, think about collectively modifying AS1720.5. My suggestion for Table 3.3.3 is that:

1/ The potential for progressive collapse should be explicitly included in the determination of the ‘affected areas’.

I know this is a pretty radical suggestion but if you think back to the history of trussed roof collapses in Australia, I believe it’s justifiable. For a modest increase in cost in very few cases, the community, and through them our industry, will be better served.

I’ve had two really serious falls which could have been terminal in other circumstances. In one, a rock handhold broke off and I slid feet first, facing outwards, down a slot in a cliff. I was fending off logs and rocks as I slid. But it was the call of “ROOOOOCK!“ from a friend that reflexively made me keep moving once I landed at the base because, unseen by me, a fridge-sized boulder was chasing me down the slot.

In that case, nimbleness and help from a friend got me out of trouble. The other, was pure luck. I slipped at the top of a waterfall and fell a full five storeys. My only recollection of the fall was the slap-slap-slap of my hands against the rock in my vain attempt to arrest the fall. I broke everything in my backpack on landing… in a tiny pool of water surrounded by jagged rocks.

The hand of fate smiled on me that day. Let us not rely upon that for our buildings.Paul Davis is an independent structural engineer managing his own consulting firm Project X Solutions Pty Ltd. The views in this column are Paul’s and do not reflect the opinions of TimberTrader News. Phone: 02 4576 1555, email: pauldavis@timbertradernews.com 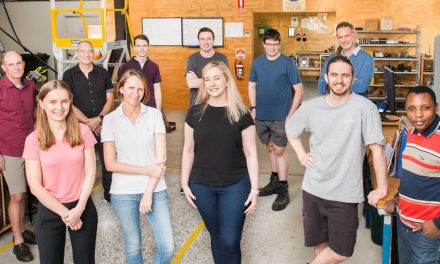 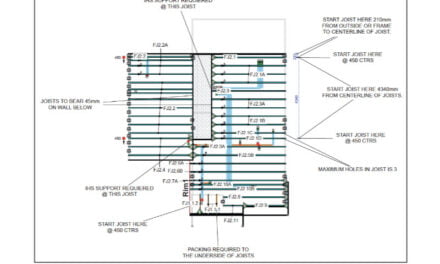 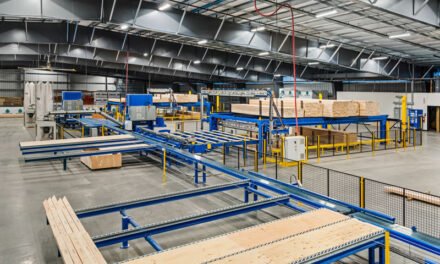 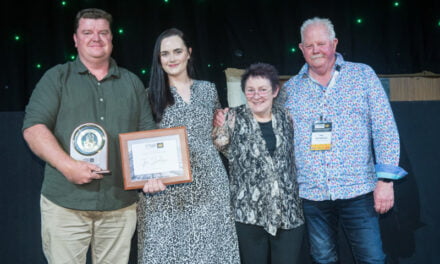