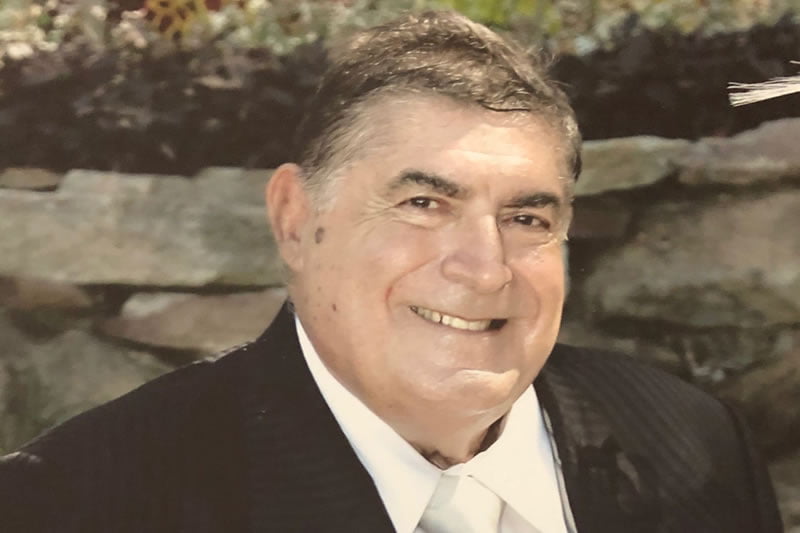 George Zammit has left a legacy of customer-centric service at his family business, Warringah Timbers.

The Sydney timber trade has lost another stalwart with the death of George Zammit, founder of Warringah Timbers. In 1962, George started a business erecting timber fencing. Not wanting to rely on a timber supplier, he leased a small premises in Harbord (now Freshwater) and ran his own yard. From this, George slowly grew a broader business as a supplier of timber fencing and other building materials, which eventually outgrew its fencing origins.

In 1973, Warringah Timbers commenced as a small timber retailer from rented premises in Brookvale, selling hardwood and Oregon. George thoroughly enjoyed dealing with people and this helped to drive the success and growth of the business as his expertise, plus investment of time and interest in the people who were buying from him, helped to create a loyal customer base.

The company was incorporated on 9 August 1979 and moved to its purpose-built premises at 9 Inman Road, Cromer, expanding its timber product range and providing a detailed milling service. During the next five years it also started to carry a range of builder’s hardware products, which further increased its sales volumes.

Due to this continued expansion, the company purchased the adjoining factory at 26 Middleton Road, Cromer in 1989. George remained hands-on as Warringah Timbers’ leader, whether jumping behind a forklift, working on the books, or enjoying his passion for working with people, ranging from the staff he mentored into careers across the industry to the customers whose businesses he helped flourish.

“I remember when I first started working at the company and he would be out in the yard, unloading trucks, and telling the young chaps they needed to pick up their pace to keep up with him,” says David Lyons, director at Warringah Timbers. “And he was already in his 60s then!”

In the years since, the family-owned company has grown into one of the largest timber and builders’ hardware outlets in NSW. It now has some 28 staff and one of the bigger timber yards in NSW.

George stopped working at Warringah Timbers regularly in 2000 when computers were first introduced into the office. “He was fond of the old quadruplicate paper system, so saw this as a good time to step back,” says Lyons with a smile.

“He never had any children of his own, Warringah Timbers was his baby. He sold the business to two of his nephews, Colin and Michael, who were both builders by trade, but that didn’t stop George from always calling into the yard, talking to the staff, asking how business was going and telling great corny jokes.”

His legacy lives on in the business he created – well beyond its success and continued growth. The warm family values and customer service that epitomise the company are a fitting tribute to the man. 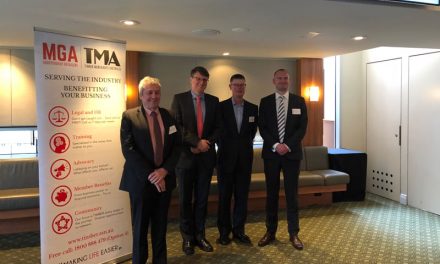 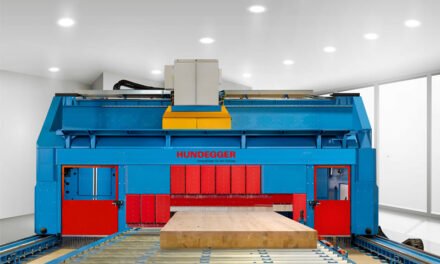