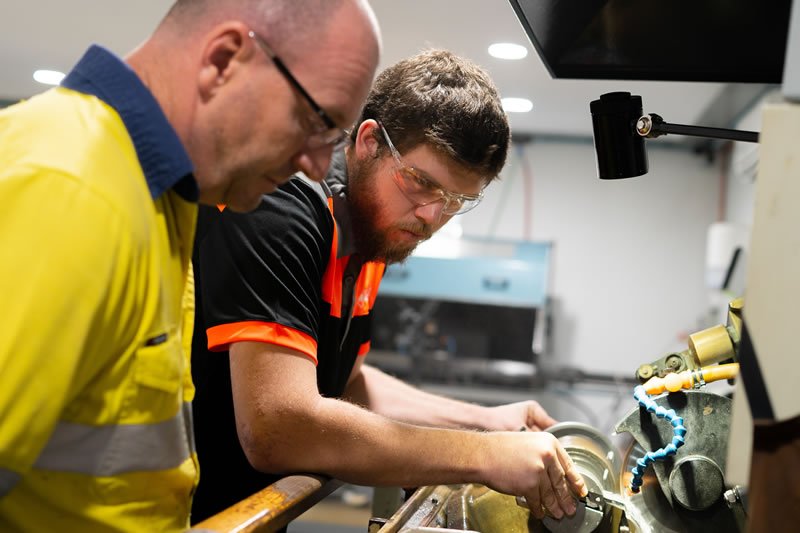 The machinery specialist has gone into bat for apprentices.

Accurate Group’s Craig Honeyman recently popped on his activist hat. As managing director of the group, Honeyman talks with timber professionals around the country and is a keen participant in multiple industry bodies. In this work, Honeyman became aware that Wood Machining is at risk of being declassified as a trade or possibly amalgamated with another trade.

The number of people undertaking Wood Machining Apprenticeships has declined, to the point where the government is considering whether or not it’s worth funding as a separate vocational trade. Honeyman points out that while the number of students has dipped, it hasn’t been to the point where the trade should be “killed”, or even rolled into another trade, such as Cabinet Making. This dip is also likely to be temporary, with industry members crying out for qualified wood machinists. Rather than risk seeing “industry cornerstone” wood machinists get the chop, Honeyman stepped up.

Prior to the Review Committee meeting at the end of September, Honeyman used his extensive industry contacts to reach out to colleagues who had, or who planned to, put on Wood Machinery Apprentices and asked they submit responses to give him the numbers and data required to substantiate his arguments for retaining the trade.

With just over a week to make his case, Honeyman also made call-outs in traditional media and on social media channels, saying: “The Australian Timber Industry is unlimited in its potential. However, skilled operators are a crucial part of that success. I believe in the future of our industry and need your support to help retain this critical trade.”

Some 90 companies replied, sharing their data, which was compiled into a report that went before the committee. As TTN went to print, the result is yet to be announced, but there was cautious optimism based on the numbers reflecting plans for future wood machining apprenticeships.

“Since we first put the word out, we have seen an overwhelming response from stakeholders across Australia and New Zealand,” Honeyman says. “This response is reflective of the current skills and training that is critical to operations, not only today, but also into the future.”

Honeyman has also put his shoulder behind wood machining training shifting its focus to reflect new technologies and methodologies. Accurate (especially the Stirling Machinery part of the group) has committed to helping review and refresh the curriculum. “There is no push for training to match developments in equipment and technology, and that is what we’re working to change,” Honeyman adds.

Image: One of the Coffs Harbour Hardwoods wood machinists during training. 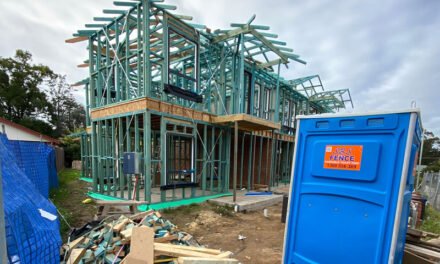 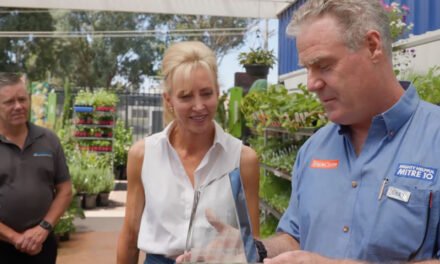 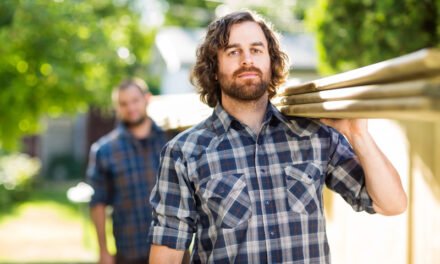 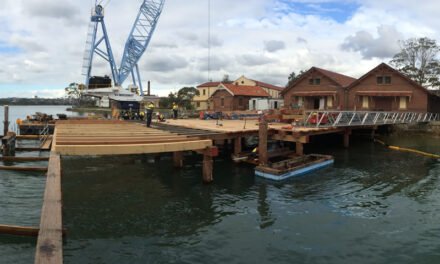