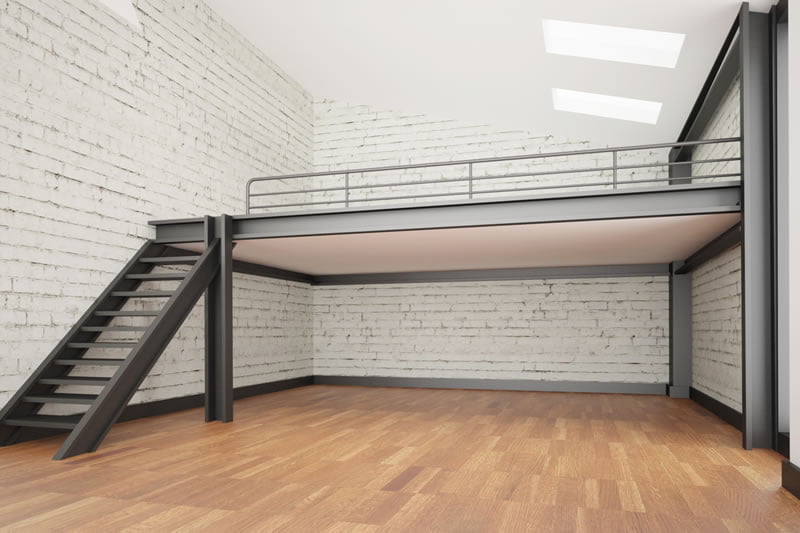 It may not be the Enterprise, but a mezzanine needs to be able to take it, captain!

The coolest job title ever is a Planetary Protection Officer (PPO). No joke, it’s a real thing and comes with a very attractive NASA salary of up to US$180,000!

Let’s not get bogged down in the real-world details of exactly what a PPO does – it may be disappointingly boring. Rather, let’s think about where we might go as a PPO. I think my first tour of duty would be to check for little green aliens in Mars’ Valles Marineris – the solar system’s deepest canyon. Not for the incredible view, mind you – definitely for the aliens. While on Mars, why not climb Olympus Mons, the solar system’s highest volcano? Again, not for the view, but given the peak reaches through the Mars atmosphere into space, it would be a great place to gaze upwards and check for orbiting death-stars.

Further afield, I would love to go skiing alien hunting on Pluto’s pink floating ice mountains. At three-and-a-half kilometres high and with very low gravity, it would not only be supremely spectacular, but you could get some great hang time as you do ski jumps while on the hunt for Plutonians.

The rings of Saturn are a place where one might find an orbiting wormhole portal that would give us warning of an impending space-bug invasion. If the hunt comes up empty, then at least I would get to check out the rings which are definitively the most spectacular view in the solar system. I might take time to check out the ice geysers of Saturn’s moon of Enceladus and, if I had the time, go sailing on Titan’s wonderfully named Kraken Mare. Fishing for alien lifeforms might be a thing!

Sadly, I am not a Planetary Protection Officer but rather a humble structural engineer. But, for the purposes of this article, I have renamed myself as a Structure Protection Officer (SPO). My SPO role: to explore strange new structures, to seek out new principles, to boldly go where no engineer has gone before.

As we set our engineering thought-ship down on a timber-framed mezzanine floor used for storage, this SPO asks, “Has it been designed to support the load?”

This is tricky to answer. Unlike a house, storage mezzanines don’t have a fixed design load. The standard says “240kg/m2 per metre of usable height”. That may seem high but shelves full of goods can weigh that much. And, even if the intended use is, say, fluffy alien toy storage, you have to consider that the next property owner might store spaceship engine spares.

But how much of an available height is actually usable? For example, you can’t stack titanium rocket engine manifolds 4m-high by hand, but you might if there is forklift access from below. And if a forklift is used on the mezzanine floor itself that is another level of load all together!

So, if you are supplying material for a commercial timber-framed floor that is used for storage, you definitely should not look up house span tables for bearers, joists flooring etc. Engineered I-joists in particular are optimised for domestic use and are unlikely to have enough structural reserve to carry mezzanine loads.

Personally, for a hand-stacked mezzanine, I use a value of 2m storage height (about 500kg/m2 on the floor) as a happy medium unless there is a good reason to do otherwise. I’ll ask that a sign be posted as to the load limit as well – to protect that structure.

Some of the commercial software floating out there might be able to design to that sort of load, but you do need to be very careful that issues other than member strength don’t govern. These might include lateral stability of the whole floor, point loads that punch through the flooring (19mm particleboard is very weak in this respect), and fixings design.

So, I strongly recommend that if you are asked to supply timbers for a storage mezzanine that you consult with your local SPO who would make an assessment of the loads and design the structure safely.

As I morph in my fantasy from a structural to a planetary protection officer, it’s obvious that Earth needs protecting as well. So, I would check out parts of the US. Even though it is clearly part of planet Earth, there are quite a lot of people there who speak reasonably intelligible English but with a very odd accent. Outwardly they look human, but some of them say such weird stuff that I am wondering if perhaps there are aliens, living in plain sight disguised as humans.

Hmm, now I think about it, that applies to parts of Australia as well. Maybe this Structural Protection Officer should moonlight and help protect this part of the planet as well. Just for the new job title! And the silver jump suit!

Paul Davis is an independent structural engineer managing his own consulting firm Project X Solutions Pty Ltd. The views in this column are Paul’s and do not reflect the opinions of TimberTrader News. Phone: 02 4576 1555 Email: paul@projectxsolutions.com.au 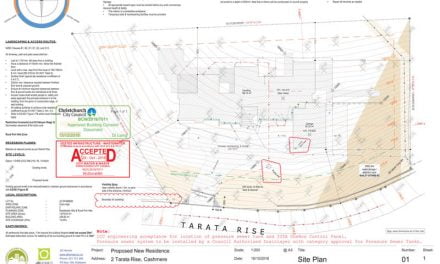 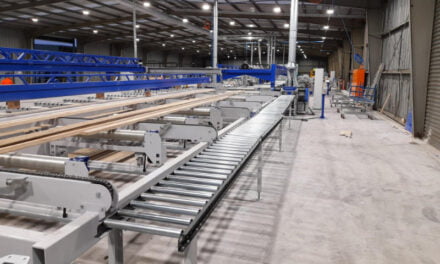 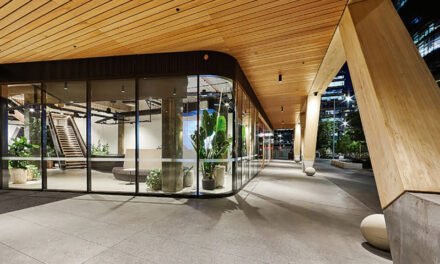 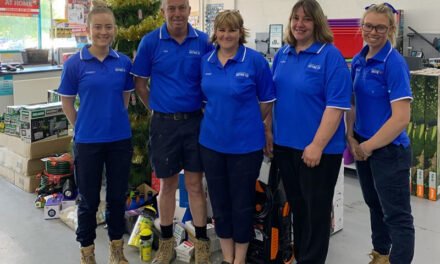