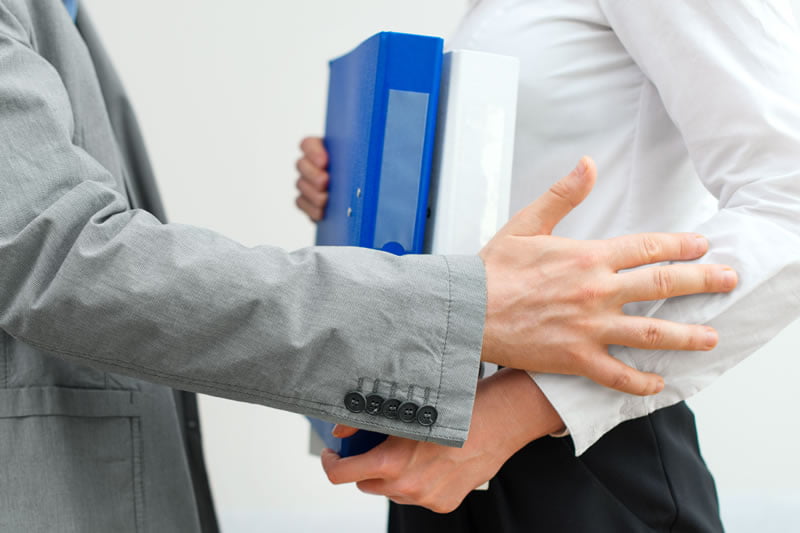 Some of the key findings in that report were that sexual harassment is rife in Australian workplaces and that fundamental systemic change is necessary to protect women’s safety at work and participation in the workforce.

That, in turn, has led to new legislation, namely the Sex Discrimination and Fair Work (Respect at Work) Amendment Act 2021, passed by the federal parliament on 10 September 2021.

One of the changes introduced in that legislation is that the Fair Work Commission (FWC) now has new powers to receive complaints of sexual harassment and to subsequently issue orders for the sexual harassment to stop.

These powers (which are similar to those that the FWC already has for issuing orders to stop bullying) came into operation on 11 November 2021.

What is sexual harassment?

A person sexually harasses another person if they:

The first two of those are things that any reasonable person would see as clearly falling into the category of sexual harassment. It is the third one “unwelcome conduct of a sexual nature” that gets a bit murkier. Some examples of such conduct might include:

So it isn’t just a question of someone trying to pressure someone into having sex, it is anything of a sexual nature which would potentially make someone uncomfortable whether in the physical or virtual workplace or online and on social media.

Who is covered by the legislation?

The legislation uses the definition of a worker under the federal “Work Health and Safety Act 2011” to describe who can make an application to stop sexual harassment. This includes:

What criteria must be satisfied for the FWC to issue orders to stop sexual harassment?

What can the FWC order?

There is the ability for the parties to an application to agree on consent orders to resolve the matter and they are then bound to comply with those consent orders.

For example, the parties could agree to:

This list is not exclusive and what is agreed will depend on the specific circumstances of the case and the workplace in question.

The focus for the FWC is to try to assure the future safety of the applicant from the sexual harassment complained of.

So, in these cases, the FWC does not have powers to award compensation or, for an employee who has resigned or been terminated, to direct reinstatement.

What should employers do?

The first thing that all employers need to do is to accept the reality that sexual harassment is probably happening in your workplace in one form or another and that you have a legal responsibility to stop it.

Next, review and update your policies and procedures around respectful workplace conduct (or, conversely, discrimination, harassment and bullying) ensuring that they are clear in explanation, practical in application and effective in supporting people to comply with them and to deal with non-compliances in a supportive way.

Then, ensure that all of your people understand the rules, what sexual harassment is and the processes for dealing with it and what they need to do to conduct themselves respectfully.

Finally, do a sexual harassment risk assessment and create and implement a risk control plan. Starting with yourself and your management team, identify behaviours that any of your people might practise or experience at work that need to be corrected because they potentially constitute sexual harassment or bullying. Then deal with them – kindly but firmly and regardless of who is involved, because that is the right thing to do.

Peter Maguire is the owner and practice leader of Ridgeline HR, an award winning HRM consulting practice which he founded in 2000. Peter is an acknowledged expert in workplace relations compliance and also a high-performance leadership coach with over 40 years’ experience in HRM. 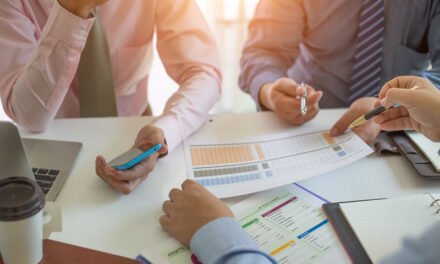 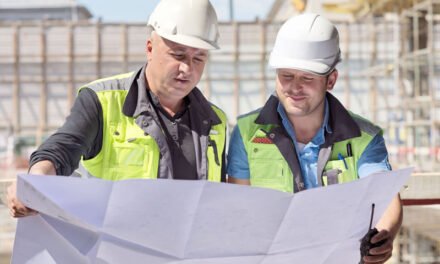 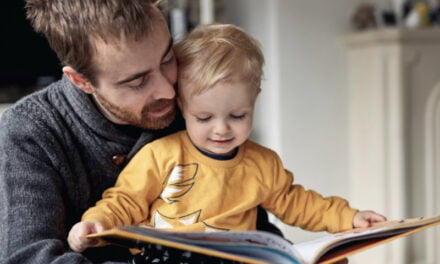 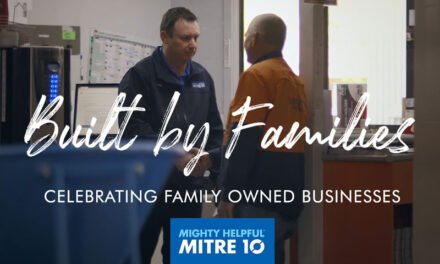