The State of Work 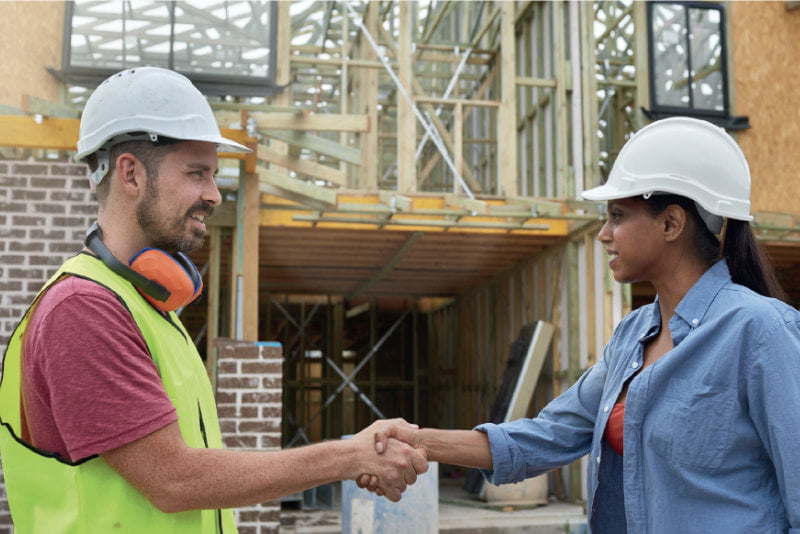 Global consulting organisation, Gallup, recently released its State of the Global Workplace 2022 Report, reporting on its latest findings from its annual survey of over 160,000 employees across over 160 countries.

It explores how employees feel about their work and their lives through the lenses of:

Findings are reported on globally and by regions, one of which is Australia and New Zealand.

Gallup believes that bringing the voice of employees (on how they feel about their work and their lives) to the decision-making table is important in helping global leaders to solve their most pressing problems.

So how is life at work going for workers across the world?

Gallup CEO Jon Clifton says, “According to the world’s workers, not well. Gallup finds 60% of people are emotionally detached at work and 19% are miserable.”

That means that only 21% of employees are identifying as being really engaged at work.

Gallup estimates that low engagement costs the global economy US$7.8 trillion and accounts for 11% of GDP globally.

Clifton quips: “Improving life at work isn’t rocket science, but the world is closer to colonising Mars than it is to fixing the world’s broken workplaces.”

Is that because of the pandemic?

Not surprisingly, there was a bit of an increase in the level of stress that people reported. Additionally, the trend of employee engagement incrementally improving that had been there pre-pandemic paused in the last couple of years.

So the pandemic has had an impact but there were also some significant regional differences – Australia and New Zealand experienced a 6% increase in thriving while Europe dropped 5%.

Then consider that the level of employee engagement had only reached 22% globally pre-pandemic and it has only slid back 1% through the pandemic years.

So the fact that we might have had more disconnection through remote working or challenges in hybrid working aren’t necessarily the biggest issues. As the report says: “It’s not just the hours, imbalance or location that leaves workers unhappy. It’s what’s happening at work that makes them miserable.”

Why is employee engagement low and what can we do about it?

All of those factors relate to how you manage your people.

As for the fix, Gallup says that the real fix is simple – having better managers who:

What’s the payback if you do this? According to Gallup, business units with engaged workers have 23% higher profit than those with miserable workers. Investment in wellbeing is actually good for business.

How do Australia and New Zealand stack up?

There are some interesting numbers.

On the positive side:

So ANZ workers appear to be doing very well comparatively, have more confidence in business integrity and their job prospects and are marginally less worried.

On the flip side:

So, notwithstanding the fact that ANZ workers appear to be better off than those in other countries, the level of employee engagement is lower among ANZ workers and they get a bit more stressed than others.

The environment figure shows Australia lagging behind the world unlike New Zealand which is slightly ahead of the global average.

What should you be doing about it?

Secondly, teach your managers to be coaches and implement a continuous feedback process rather than the traditional retrospective performance review processes that just don’t work.

Thirdly, listen to your people and take on board their messages about the positives they see in working for your business and what could make it even better. 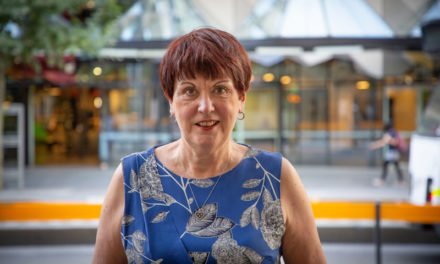 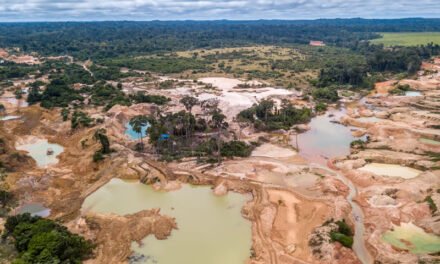 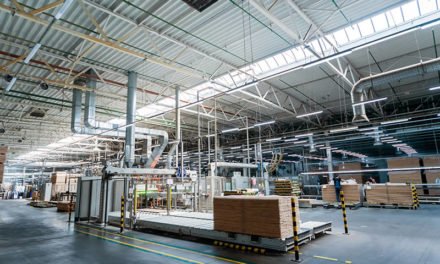 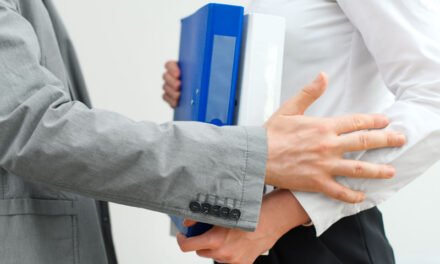