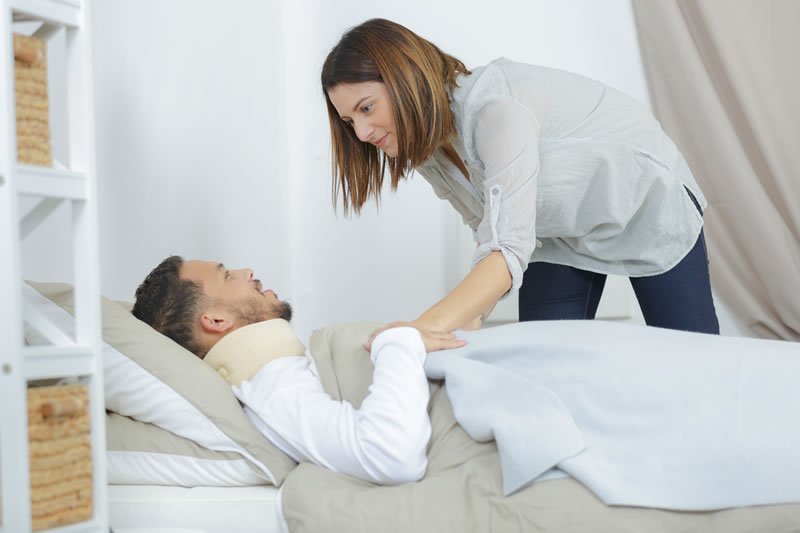 Australian leave provisions allow for paid sick and caring days, which have rarely been more needed by employees than this year. Here’s what you need to know.

This article is relevant to all private sector employees and employers in Australia except for sole traders and partnerships in Western Australia, whose entitlements are set by WA State awards. The information in this article is of a general nature only with regards to clarifying the entitlement.

What is the basic entitlement?

Every full-time or part-time employee in the national system is entitled to at least 10 days of paid personal/carer’s leave that can be used either:

A full-time or part-time employee is also entitled to two days of paid compassionate leave on each occasion a member of the employee’s immediate family or household is seriously ill or injured, or dies, or has an unexpected emergency.

What should be paid for a day of personal/carer’s leave?

In August 2019, the Federal Court handed down the Mondelez decision. This significantly changed the interpretation of the law by potentially increasing the amount of paid personal/carer’s leave an employee may access.

The National Employment Standards specify that the leave accrues progressively throughout the year, according to the employee’s ordinary hours of work, and is cumulative. These provisions have generally been interpreted since 2009 as requiring employers to accrue an average number of ordinary hours worked in a two-week period, expressed in hours, for employees to access as they need.

The Federal Court found that this approach does not provide employees with their full entitlement, and that all employees (apparently full-time or part-time) are entitled to 10 full days of leave each year, regardless of the number of hours an employee would have worked on those days.

As an example, look at an employee who works a compressed week: 36 ordinary hours worked over three days, 12 hours each day. Most employers would have accrued 72 hours’ personal/carer’s leave for this employee – the number of hours an employee would have worked in a standard two-week period.

The approach by the Court means that the employee must have access to 10 full days of leave at 12 hours per day, or 120 hours.

Who is “immediate family”?

Does unused leave expire at the end of the year?

The National Employment Standards state that this leave is cumulative, and if an employee does not use their personal/carer’s leave, it remains in the employee’s leave bank for them to use at a later time. The Timber Industry Award 2010 and a number of industry enterprise agreements do contain provisions allowing for a portion of unused personal/carer’s leave to be cashed out.

Under the Timber Industry Award 2010, the following provisions govern cashing out personal/carer’s leave:

Who sets the substantiation rules for personal/carer’s leave?

Employers are entitled to request evidence of the need to take leave at any time. Many old awards stated that employees could only have two days off without a certificate each year, but that is no longer a provision in any modern award. Usually employers would have a policy about when they require evidence – and it might be that two single-day absences is a reasonable threshold. But it is set by policy, not by the award. 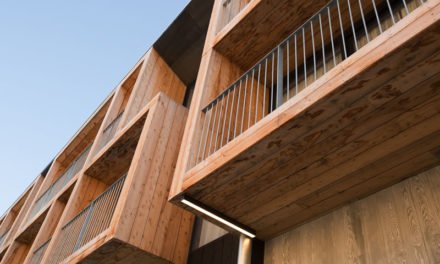 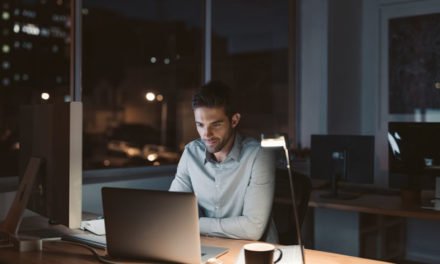 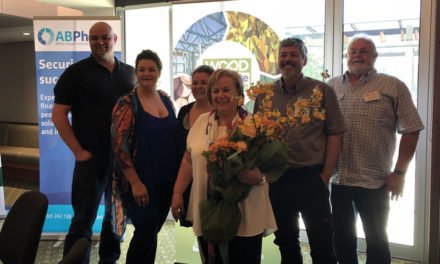 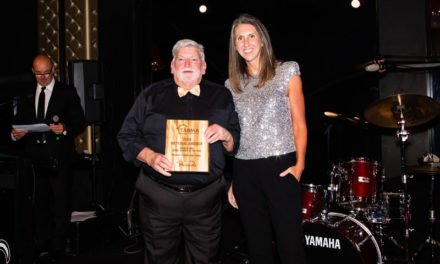